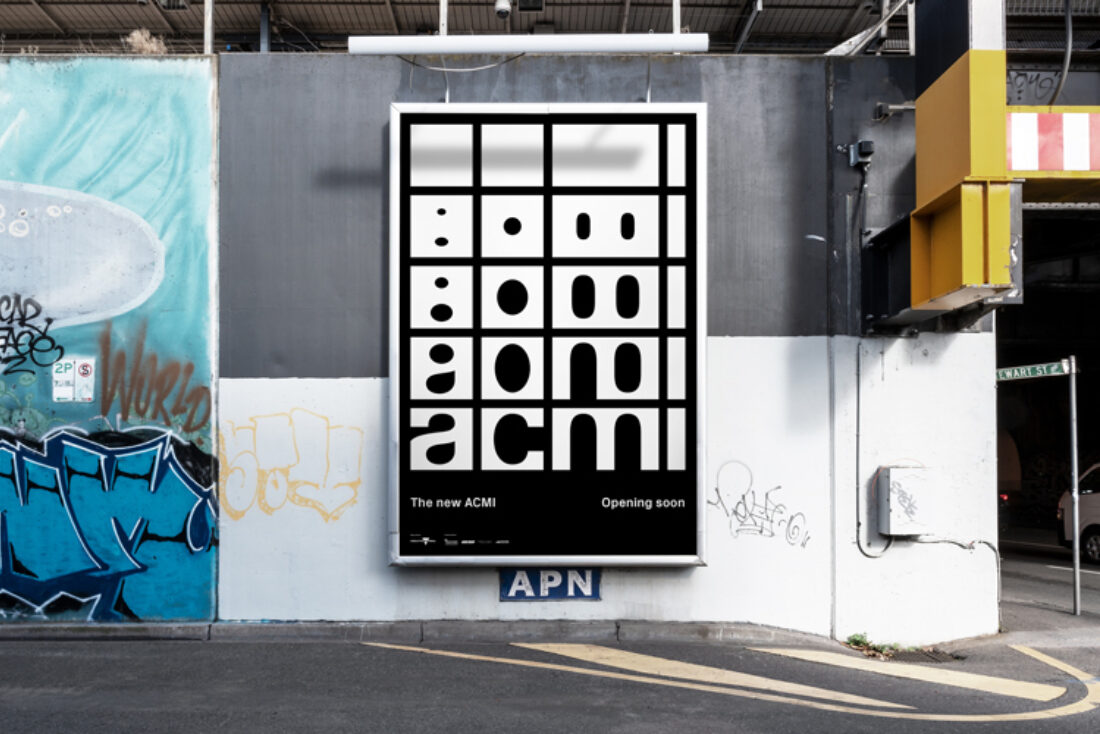 The ACMI branding by London-based studio North has sparked a debate about what is the best approach when it comes to designing an Australian National Institute.

Usually, discussion discussed online on branding revolve around people's opinions of what's right or wrong about the logo, its focus often gravitates around the subject of typography or the logo application showing resemblance to another visual identity of company. However, in this case, it's less about the actual design and more about the origin of the idea. More specifically, its a debate about a branding job geologically speaking 'not made in Australia'.

The AGDA board as raised its concern that and institution like ACMI should seek design talent on its own shores first, rather than importing creativity from a British design studio.

But designers here in Australia and overseas point out that design and espacially brading is a global and competitive, and the best proposition should create what will hopefully be the best result.

Here are a few more links to explain the different positions on both sides of the argument. The discussion is primarily about the budget used oversea and are Australian designers are keeping up with global creative studios. It is interesting to consider that designers no matter where they located can act on a global scale, however in some instances this idea is challenged and designers and studio request a preference for local collaboration. 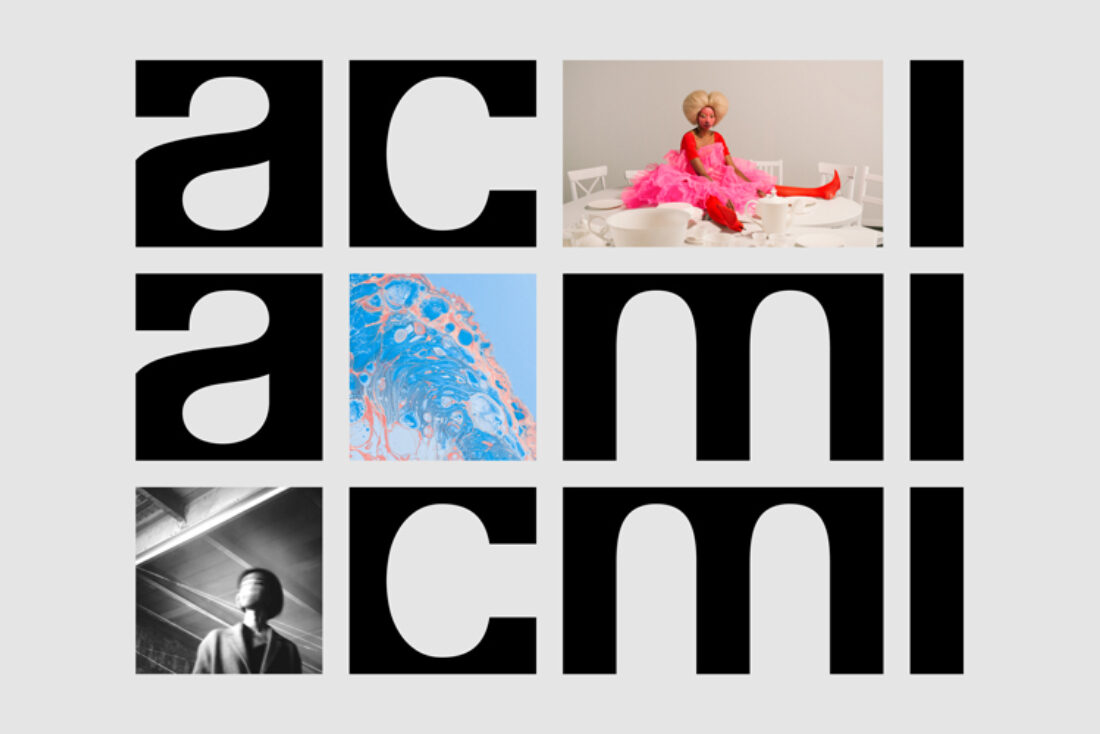 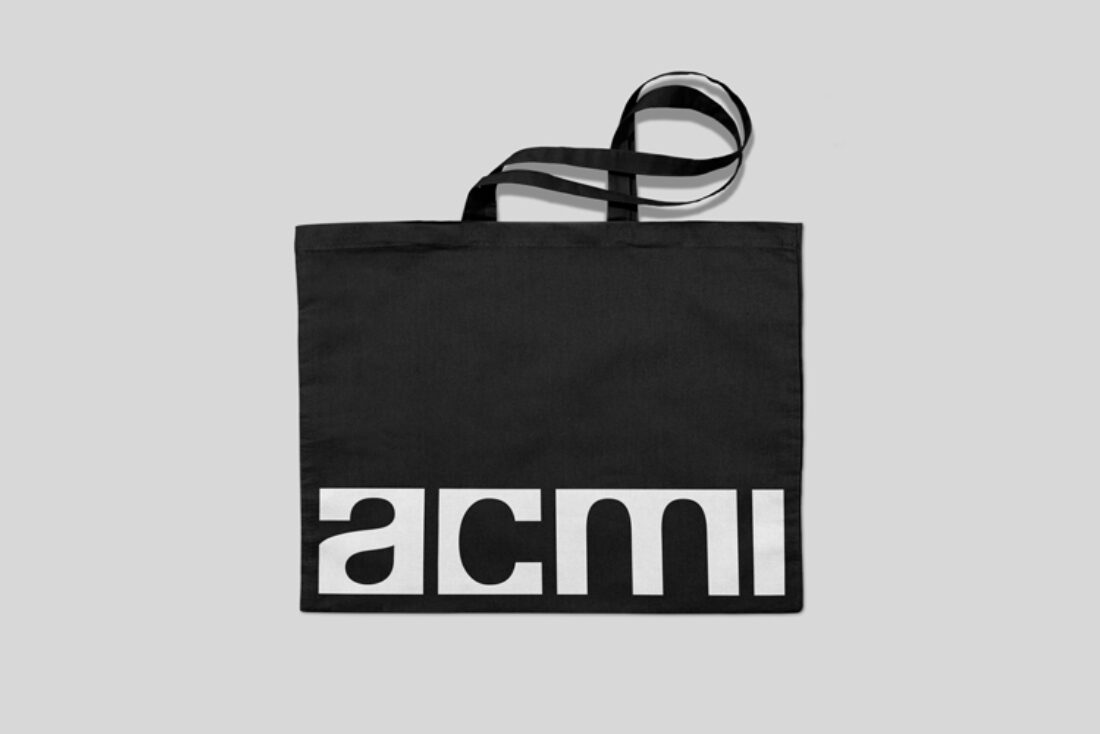 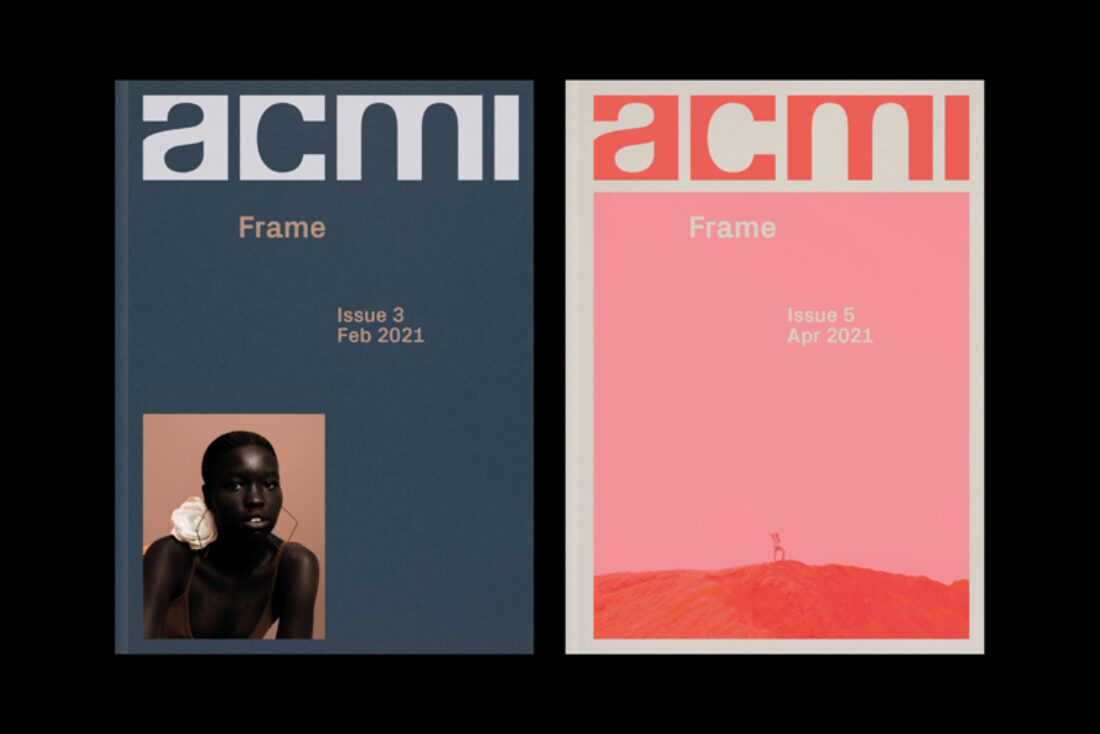 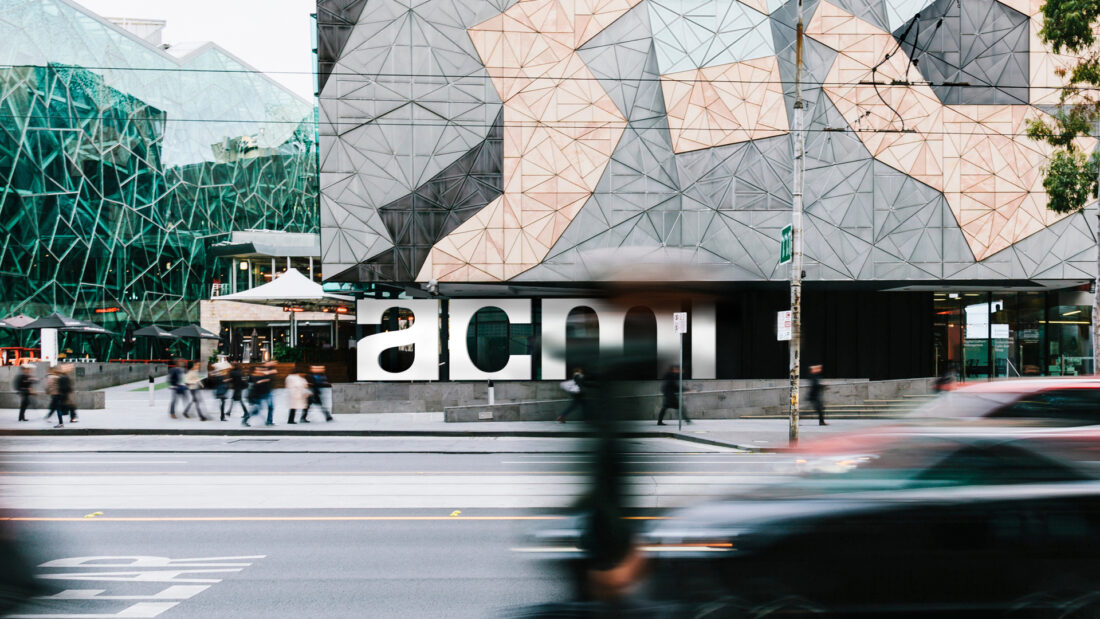 The AGDA board is explaining it's concerns with the branding taking to a UK design studio for the ACMI designs implemented in 2021.

The Australian Centre for Moving Image (ACMI) is one of Australia’s premier publicly-funded cultural institutions. ACMI holds a primary position in the creative landscape of the country as our museum of screen culture.

As the peak national body representing the Australian communication design industry, AGDA applauds ACMI for making a significant investment in a quality, well-considered brand identity. However, we are disappointed to discover they have chosen to make this investment with a UK business.

ACMI trades on a privileged position at the heart of one of the world’s great creative cities, Melbourne. Melbourne is recognised on the global stage as an epicentre for design and commercial creativity, and the notion that ACMI would feel compelled to have to look outside its own postcode - let alone outside of the country to find a world-class branding solution astounds us.

We stand in unity and support of the many design professionals who have been offended by ACMI’s decision and compelled to speak out. We shall be seeking to work with the relevant bodies to ensure this situation is not repeated. Times are difficult for all industries at the moment, and the branding and design industries are no exception. As a publicly-funded institution, to have our tax dollars spent to support British jobs is, quite frankly, astonishing and extremely disappointing.

Traditionally, local cultural institutions have not only provided much needed financial support to our sector, they have also provided unparalleled creative opportunities to raise the profile and visibility of our industry amongst other sectors of the economy. These rare opportunities drive innovation in our industry, which inturn flows through to local designers’ work for leading Australian brands - driving growth in those businesses.

For these reasons, when a project as significant and as high-profile as the ACMI branding is shipped overseas, it is both a financial and a morale blow for our sector as a whole; undermining and damaging the creative reputation of our nation on a global stage.

We call on State and Federal Government agencies to find Australian providers for Australian publicly-funded entities and institutions.

Specifically, we are calling for the following:

We welcome more discussion and the AGDA board can be contacted via email at president@agda.com.au

Traditionally, local cultural institutions have not only provided much needed financial support to our sector, they have also provided unparalleled creative opportunities to raise the profile and visibility of our industry amongst other sectors of the economy. 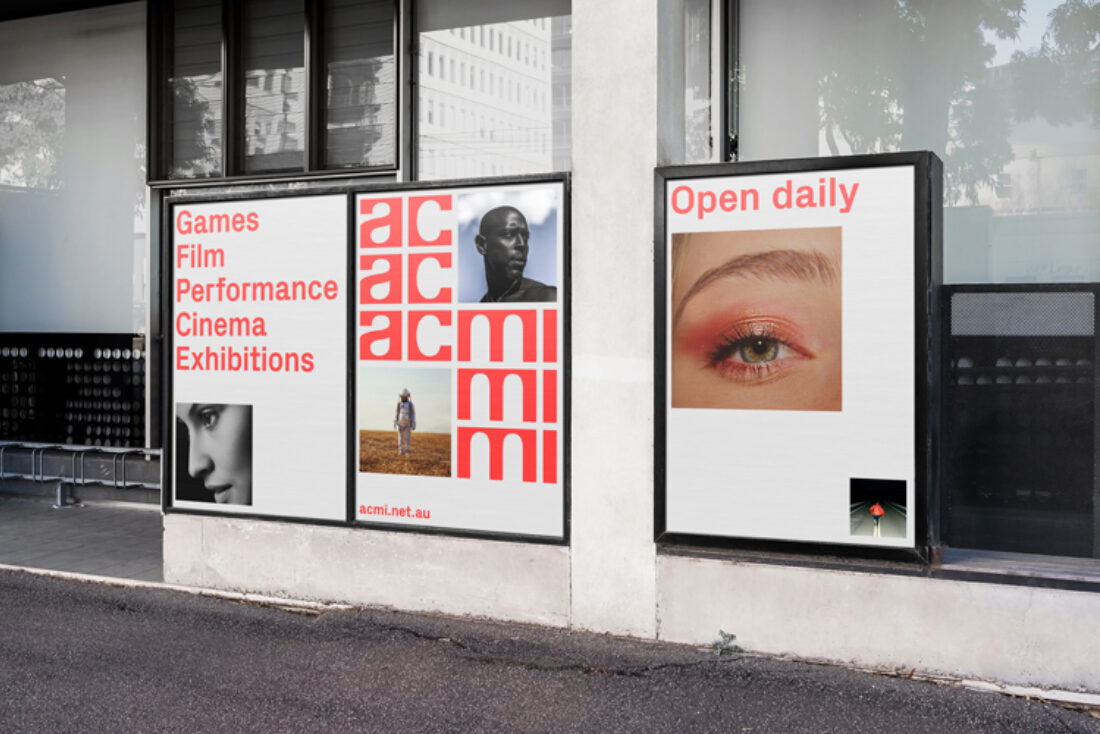 This post does not take a position, it mainly likes to share the facts that there are important decision to be made to sustain the creative design talent in Australia as well as applying its skills to an open and global creative market.