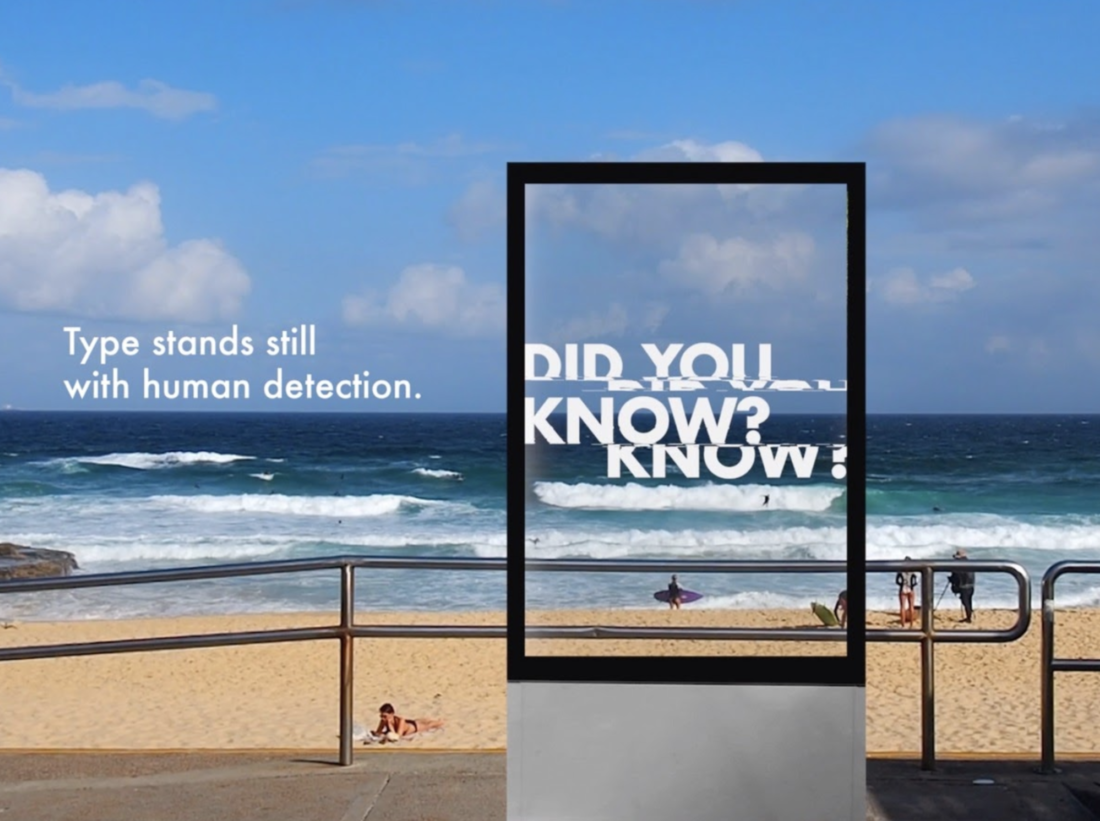 The interactive campaign Seismic Type is an excellent
example of applying User Experience and Interaction design. The collaboration of Harrison Cromarty,Jasmine Fletcher and Tara Ainsworth resulted in a successful design rewarded with an AGDA Award, congratulation.

Tell us about Jasmine Fletcher
A graphic designer and thinker. The catalyst for multiple MySpace design tragedies in the early 2000’s. Jasmine loves colour – despite always wearing black, enjoys conversations with strangers, especially ones without their keep cups, values designing with intent and designing for good.

Who inspires you as a designer?
James Victore, he breaks rules, doesn’t take shit and spends his time inspiring creatives.

Describe your creative process in one sentence.
A lot of nothing and everything.

What are your go-to fonts?
Gill sans, Arial, Helvetica 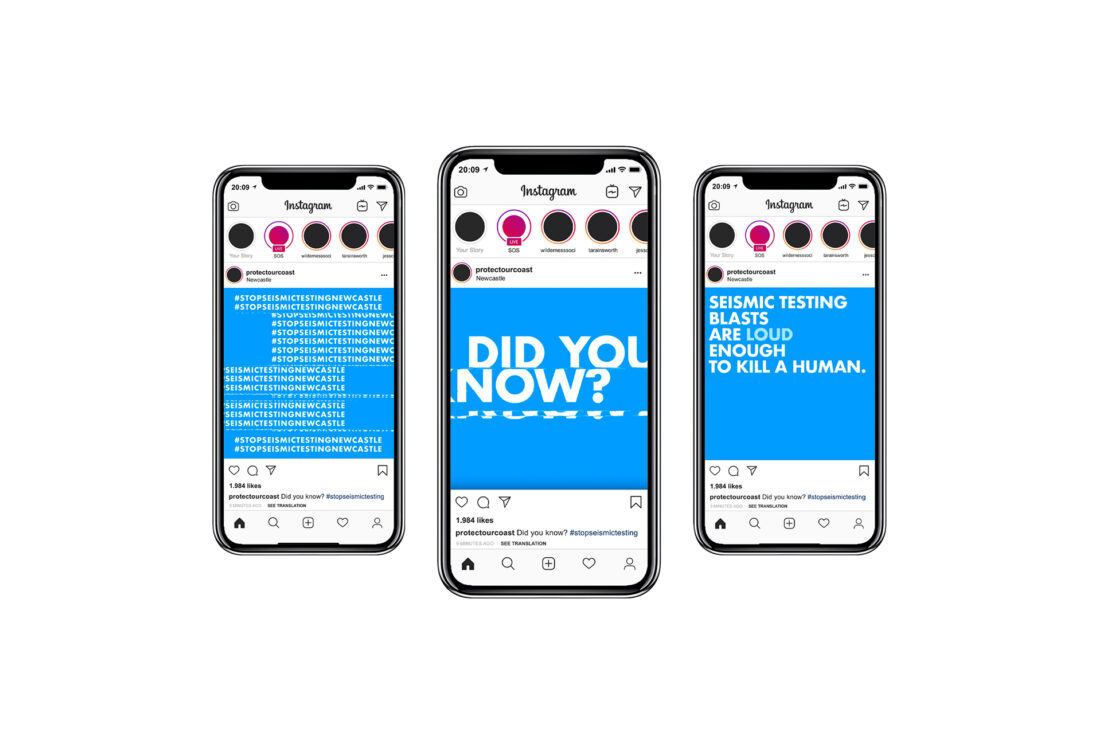 Tell us about Harrison Cromarty
My current main interests as a designer would be working
on my type skills.

Who inspires you as a designer?
I think from the beginning of my degree a designer who
inspires me would be Paula Scher.

What are your go-to fonts?
Helevetica was my go to. 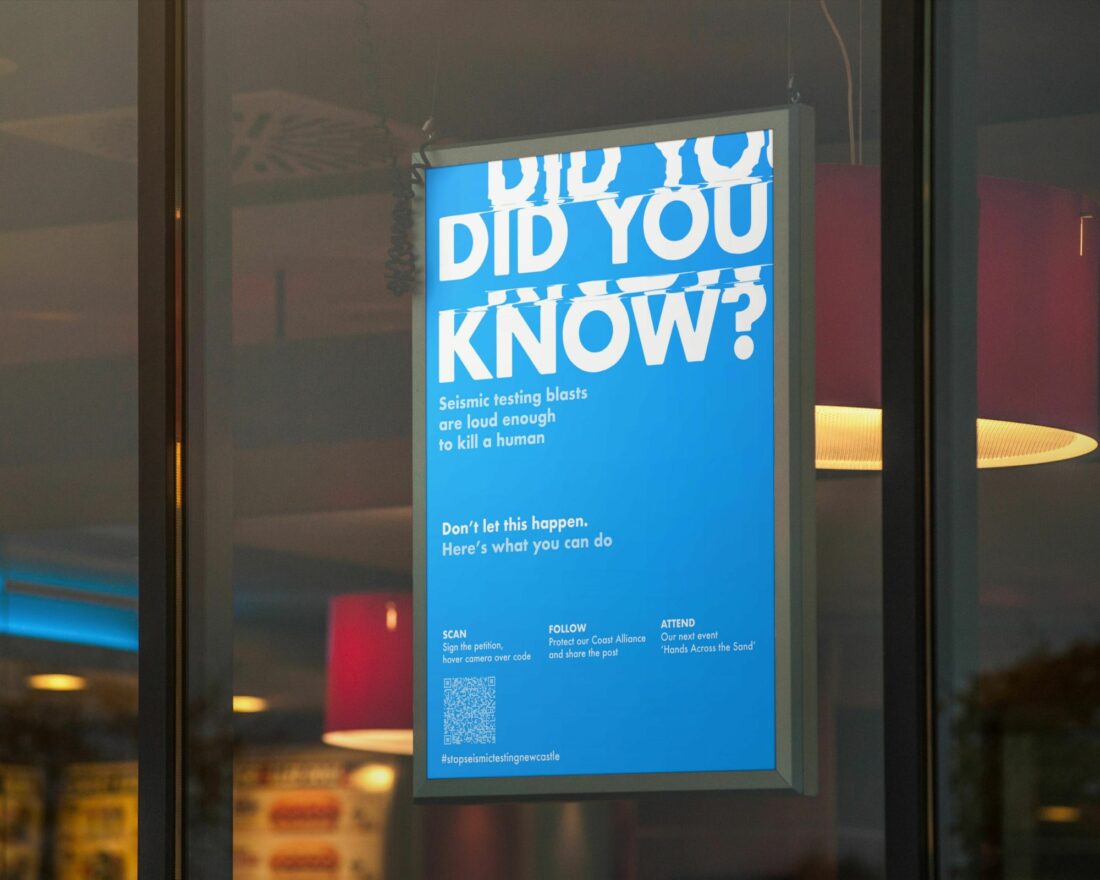 Tell us about Tara Ainsworth
From a young age drawing was a way to be creative and it was just a thing I did, as did so many other kids. But I liked it too much to stop. I’m a firm believer that an image is able to bridge ideas, emotions, stories and information to people and show people something they haven’t seen yet. I like that quite a lot.

Who inspires you as a designer?
Many illustrators such as Pat Perry, Shaun Tan, Freya Hartas, Owen Gent, Hannah Jacobs, Antoine de Saint-Exupéry and Joanna Concejo, particularly for the way they use surrealism. Their illustrations are often quite realistic but twist it by using juxtaposition, metaphors, contrasts, blending
perspectives and size, they’re freaks in the best way.

Describe your creative process in one sentence.
Thinking, chewing on ideas, research, drawing, talking, listening, waiting, walking, chewing on food, drawing more and following it through to the end.

What are your go-to fonts?
I like Raleway, Avenir is a classic, and lately Prohibition. 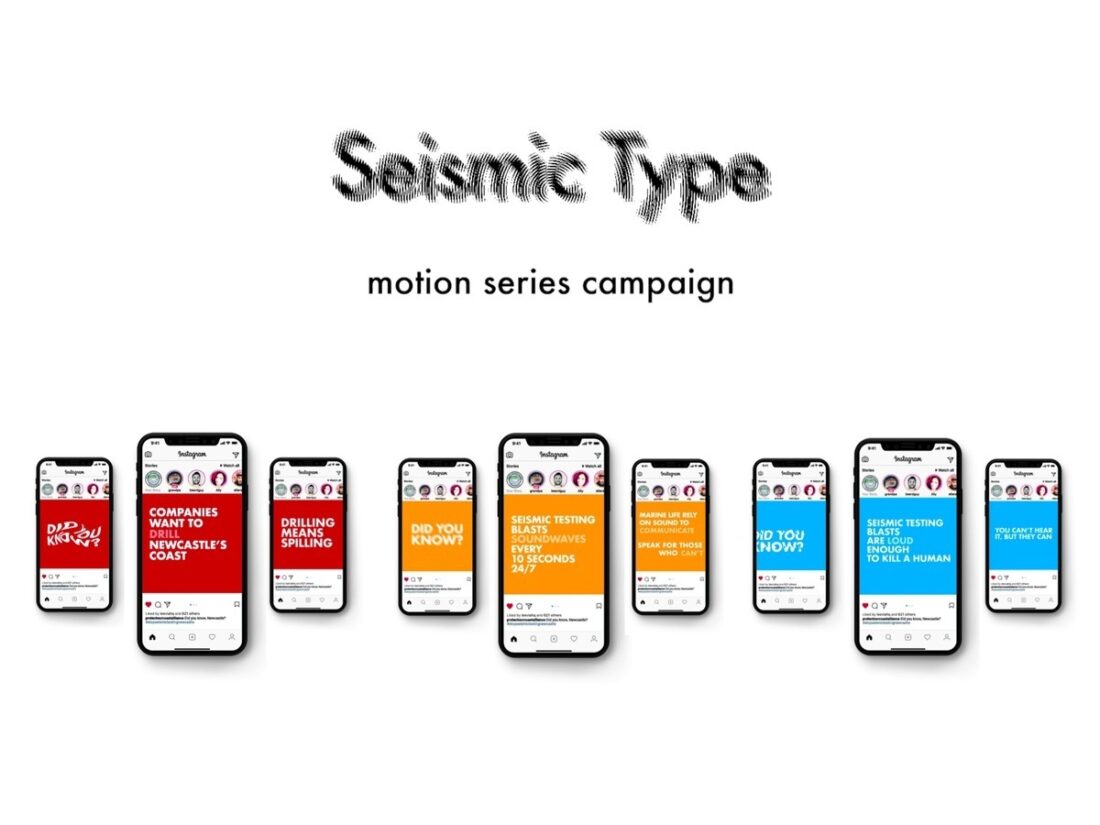