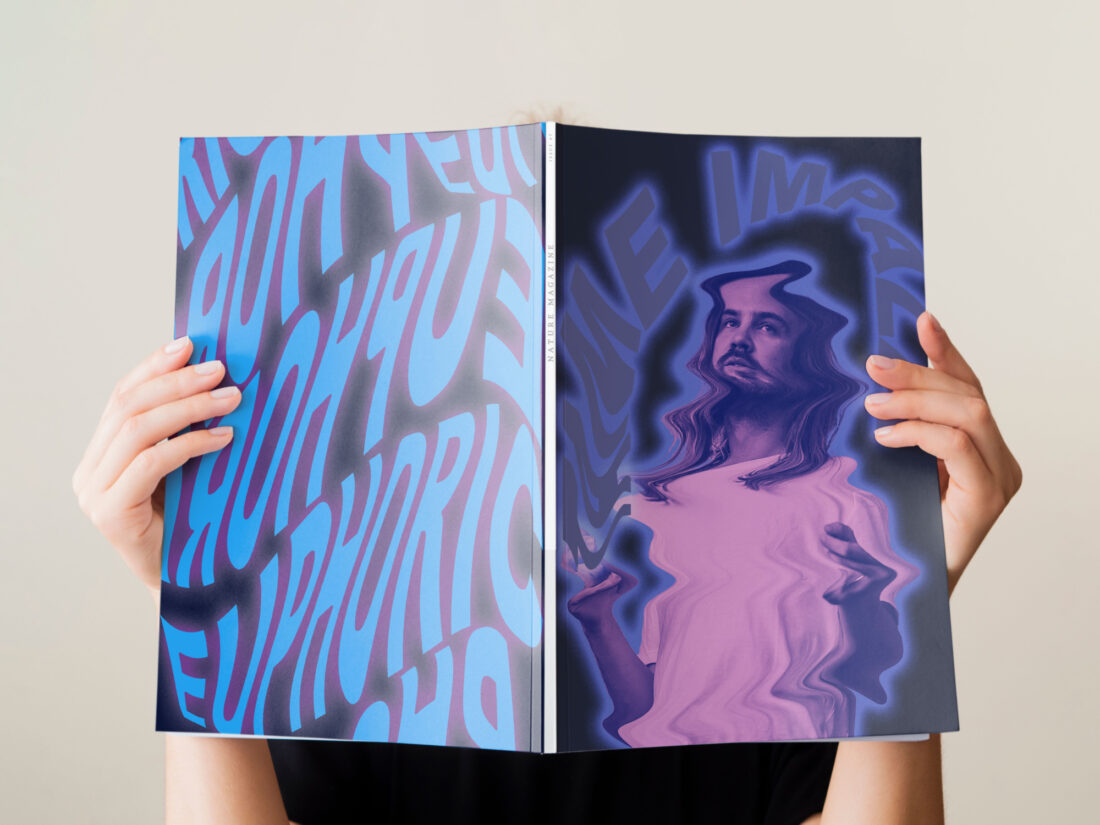 When talking with designer and creator, Rosie Hoad, I was able to gain an insight behind the design of the magazine and how she feels her magazine distinguishes itself from other magazines.

The project has been inspired by Rosie’s time experiencing English band Glass Animals at Splendour in the Grass this year. When asked what inspiration their set at the festival gave her, Rosie explained; “seeing all the kinetic and animated type displays on the screen during their stage show and how it perfectly represented the psychedelic and dream like nature of this style of music and I wanted to attempt to create the same effect." 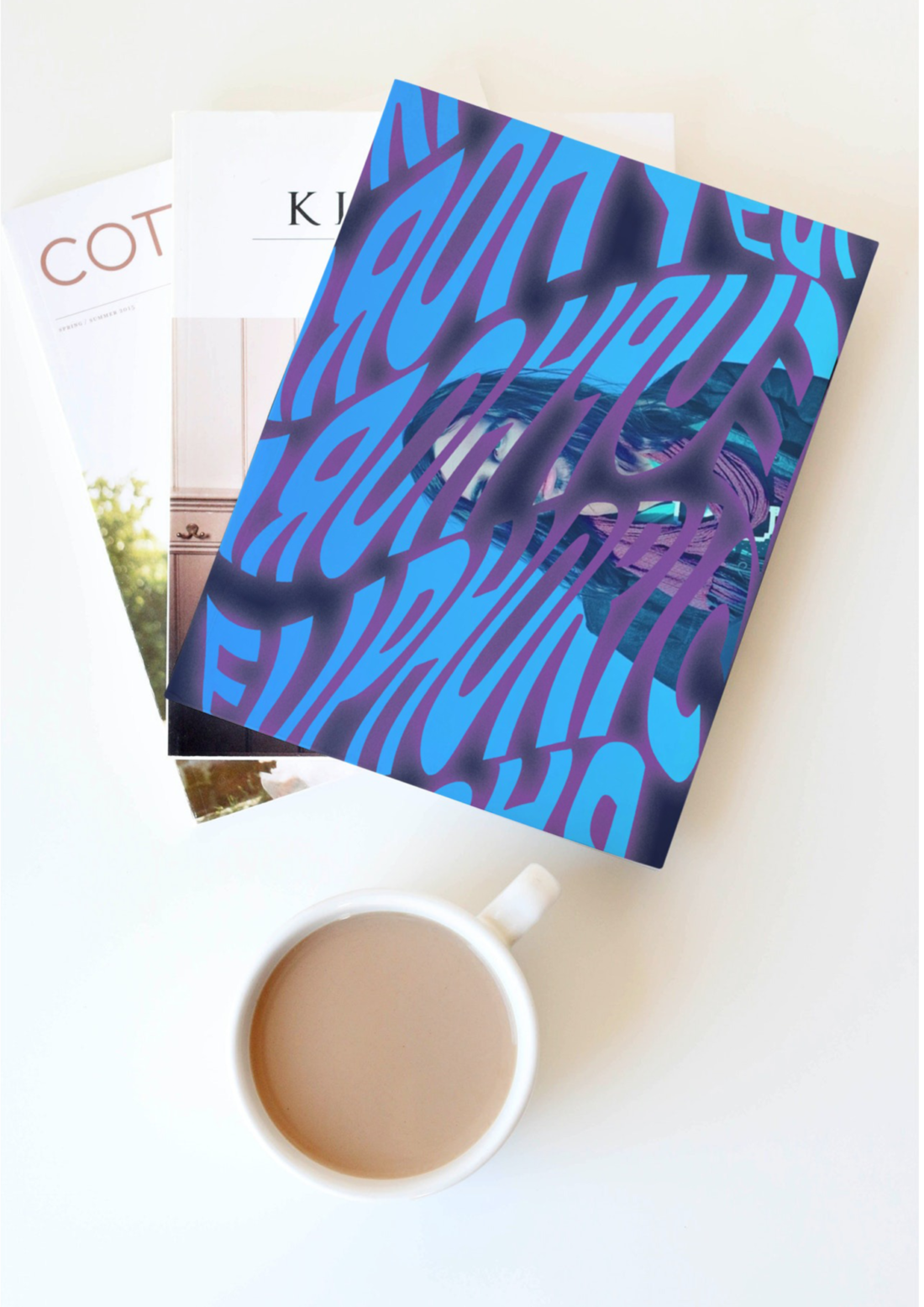 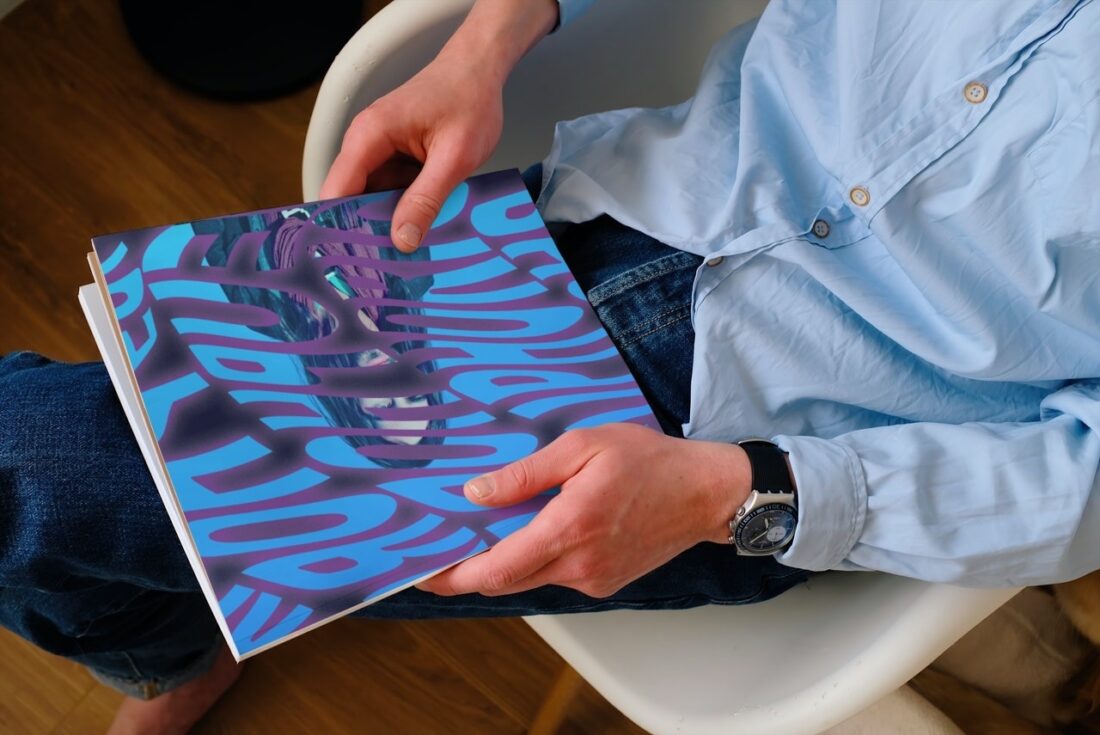 The font choice within this work was Arial Black in regular which has been distorted. Rosie explains her reasoning behind her choice of using Arial Black, “I wanted the text to be fully legible but still able to stretch and distort. This font allowed that to happen due to the largeness and simpleness to its shape.” Rosie’s typography and type treatment reflects the psychedelic and dream like nature in which she was trying to emulate, however not completely distorting the type and making it illegible. This creates a mood for the magazine that emulates that of the music being discussed within it.

“I wanted the text to be fully legible but still able to stretch and distort."

Rosie discusses her approach as being experimental when creating the display typeface for Euphoric. I believe that this was a key element contributing towards the mood that the magazine possesses. Rosie discussed the lack of Australian music magazines or podcast that explore the industry in a way similar to that of Rolling Stone Magazine. “I have not heard of any Australian house music magazines or podcasts that interview the artists and explore the industry, similarly to magazines such as The Rolling Stone, but more focused on this side of the music world.”

The mock-up’s that have been created for this project allow for the project to be seen as a brand and not only as a magazine. The mock-up’s chosen give depth to the design and allow for it to flourish. They display Euphoric in both of its forms, both as a magazine and as a podcast. The mock-up magazine covers, social media content and posters for distribution, demonstrate the use of distorted typography to convey the psychedelic nature of this genre of Australian music industry and allow for a brand identity to shine through. 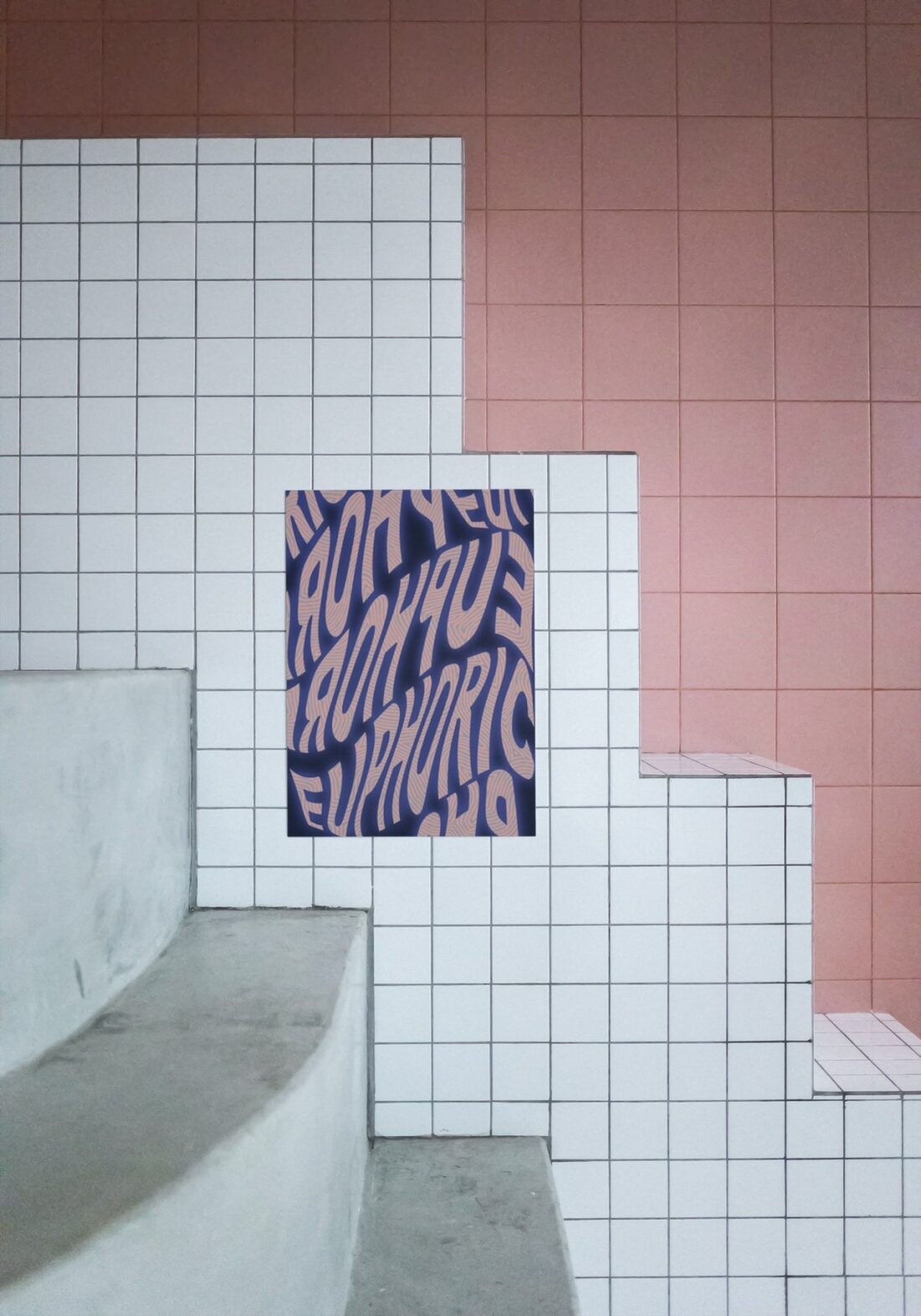 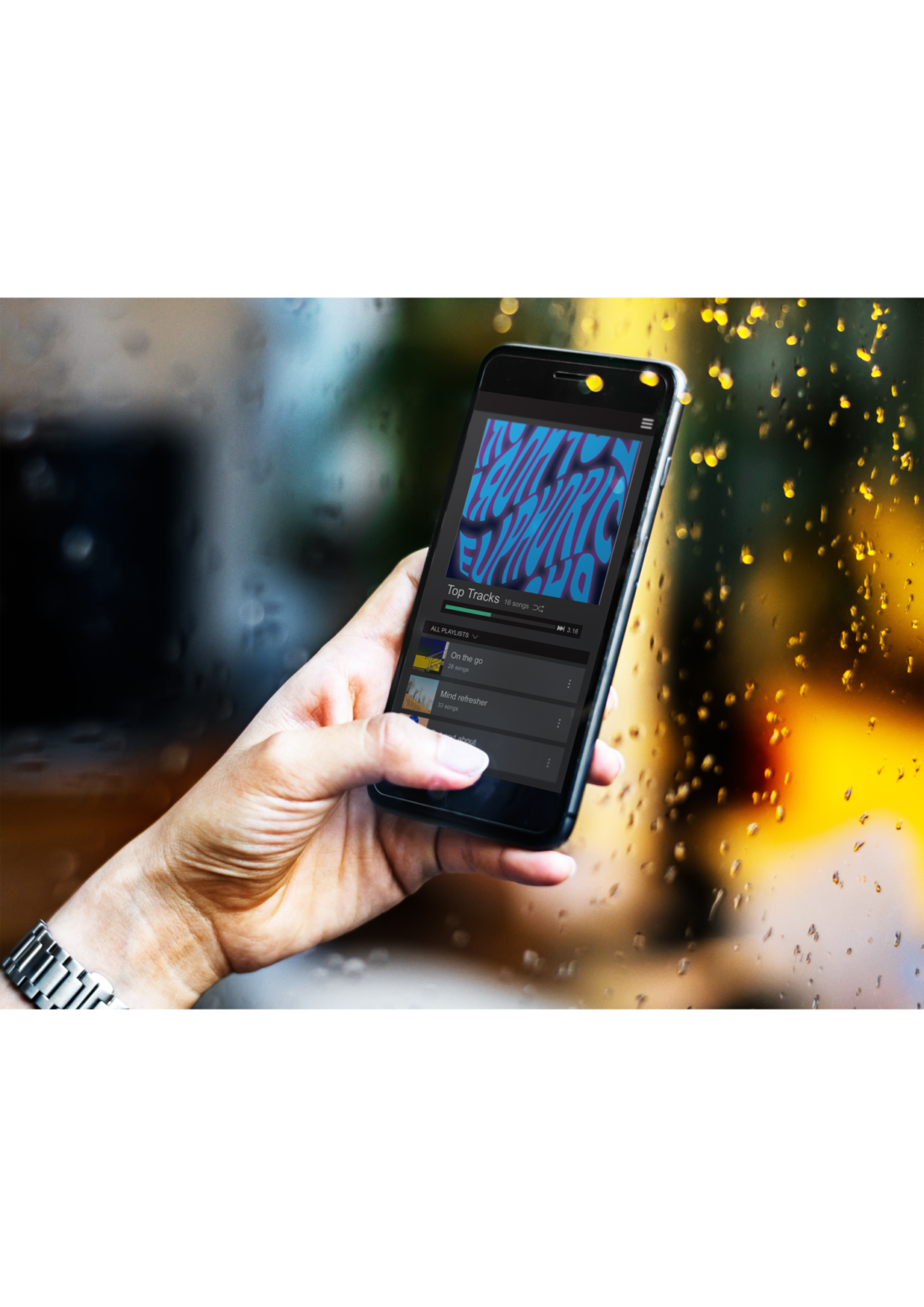