Portrait of a Film 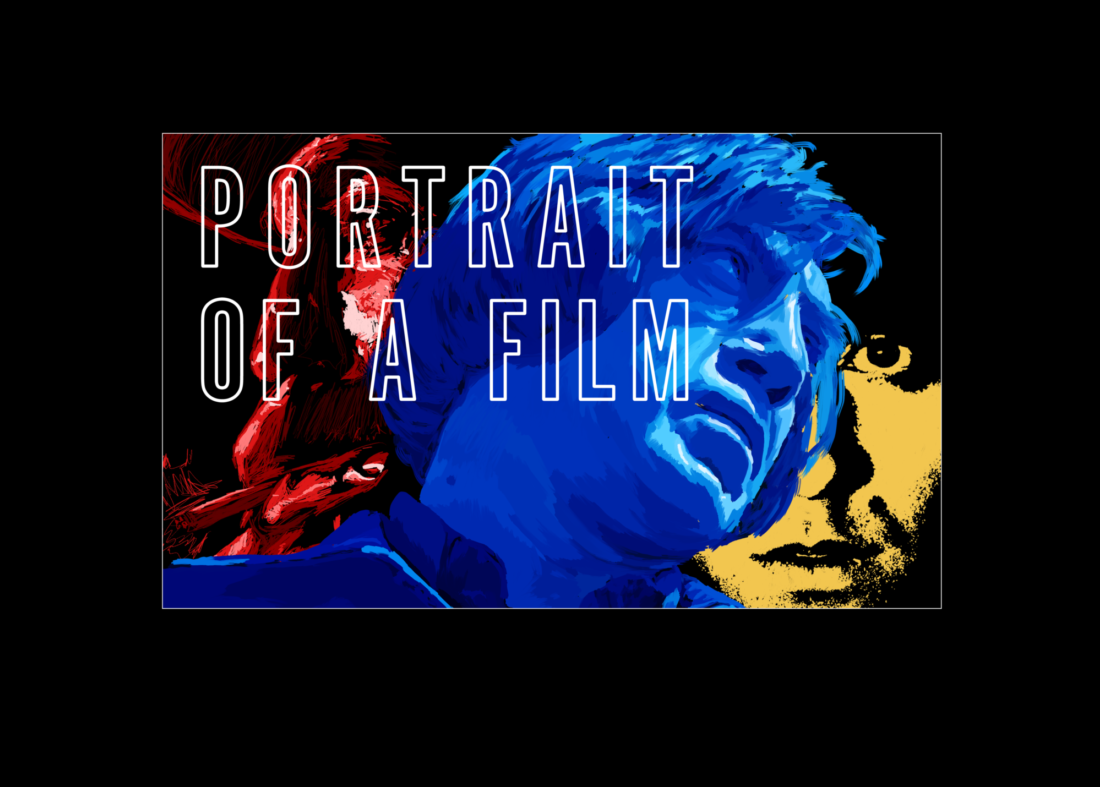 I’m Dalton, a graphic designer graduating from the University of Newcastle with a degree in Visual Communication Design. Easy going but determined to convey as much as possible with as little as possible in my designs, with particular interest in Layout, Illustration, Logo Design and Typography. Outside of design one of my other great passions is watching and studying film. 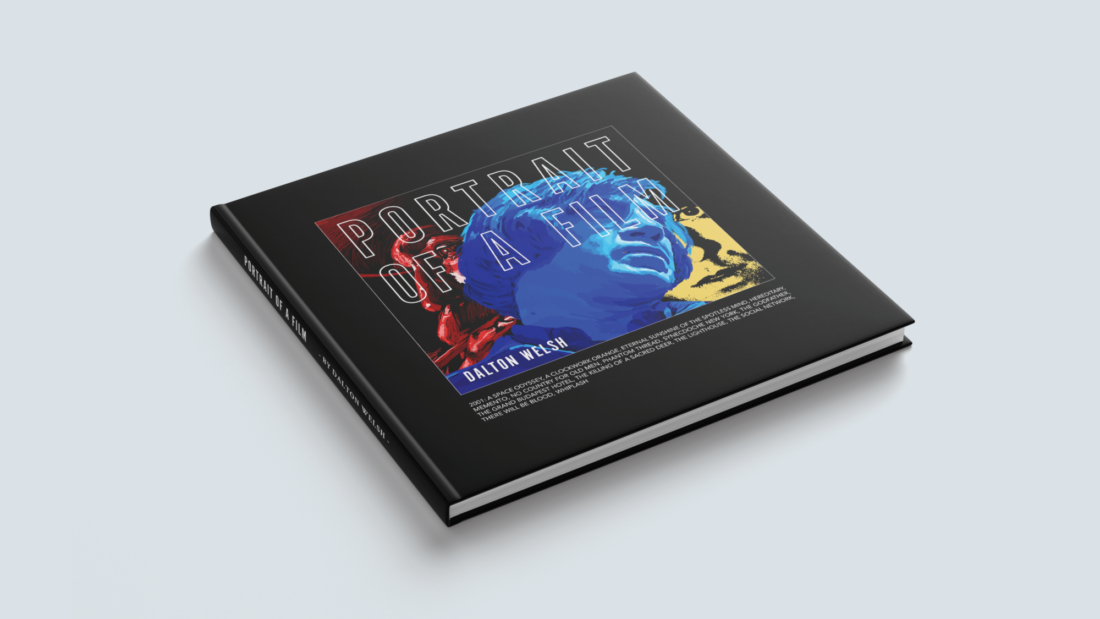 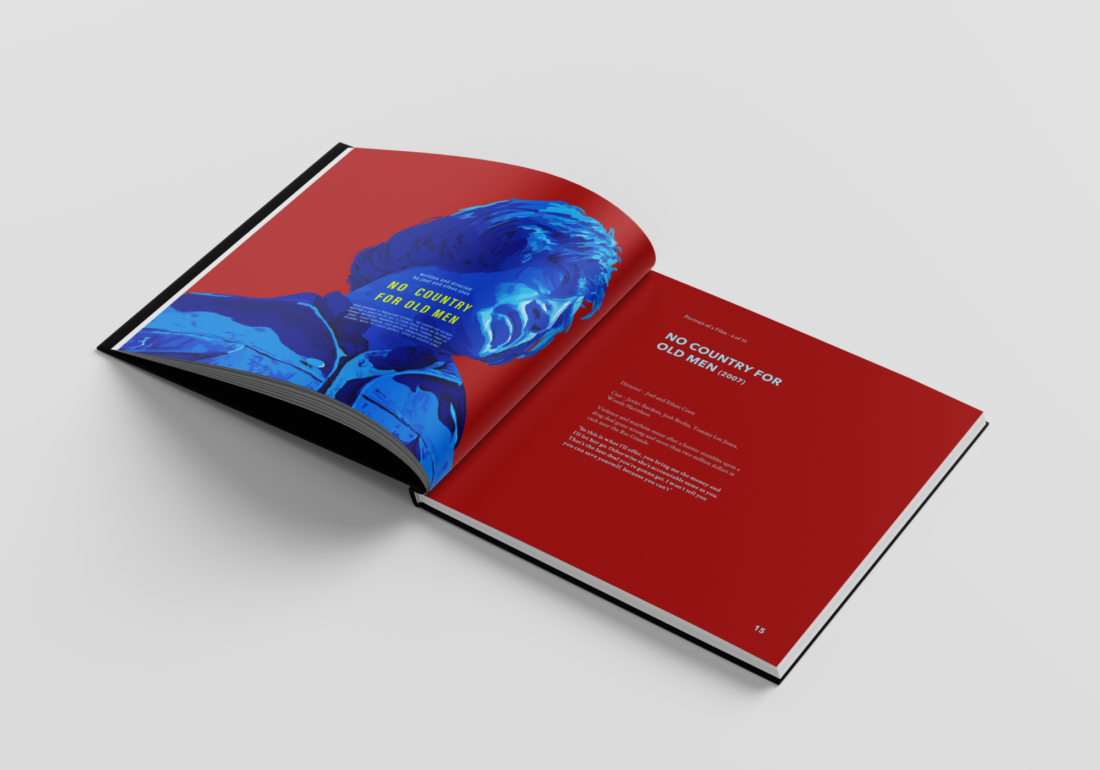 For this project entitled 'Portrait of a Film' I sought to create a collection of illustrative portraits of characters from my favourite films. The styles of which influenced by the aesthetics, themes, colours, genre, and story elements of their respective films. Includes the likes of ; “The Godfather” (1972), “2001: A Space Odyssey” (1968) and “Whiplash” (2014). 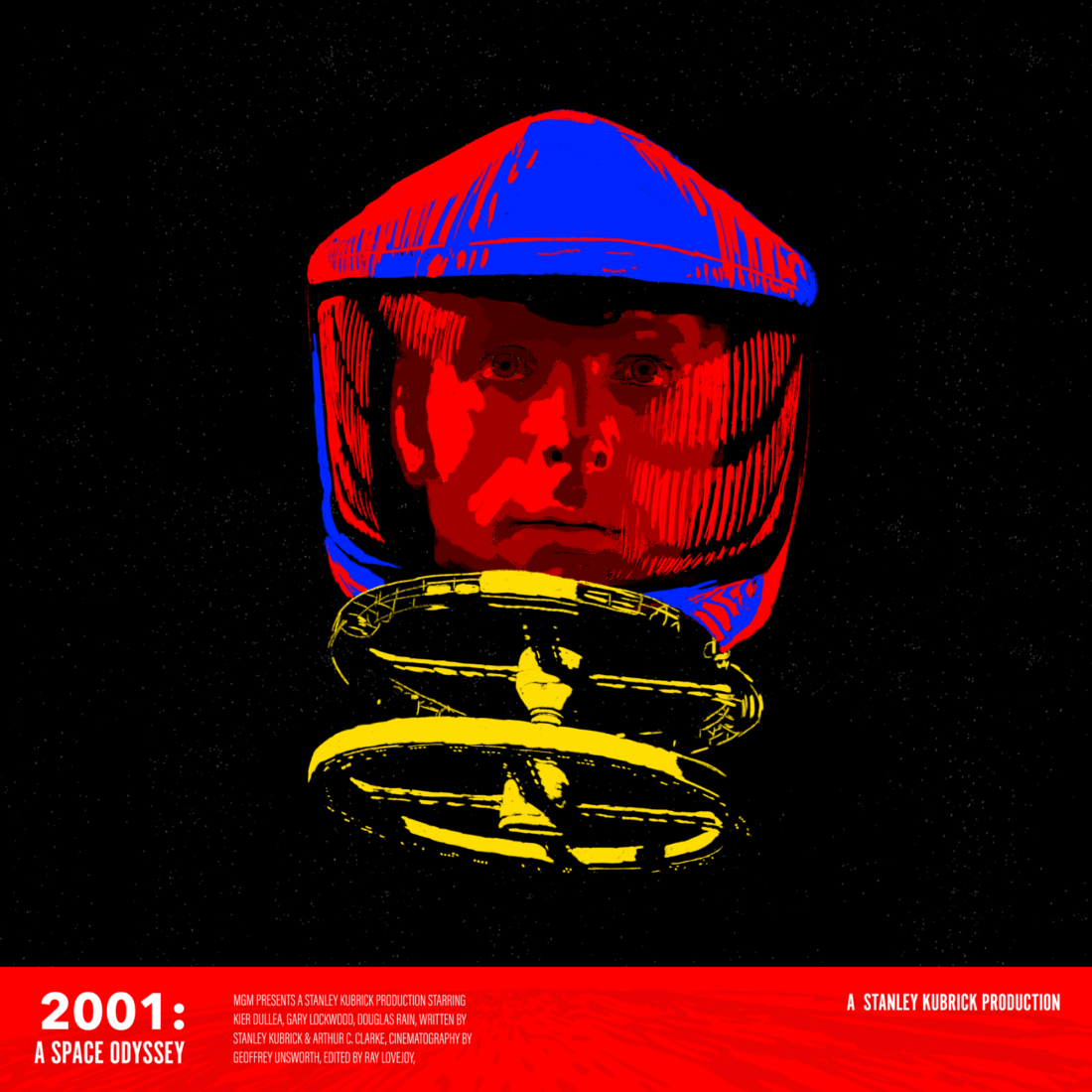 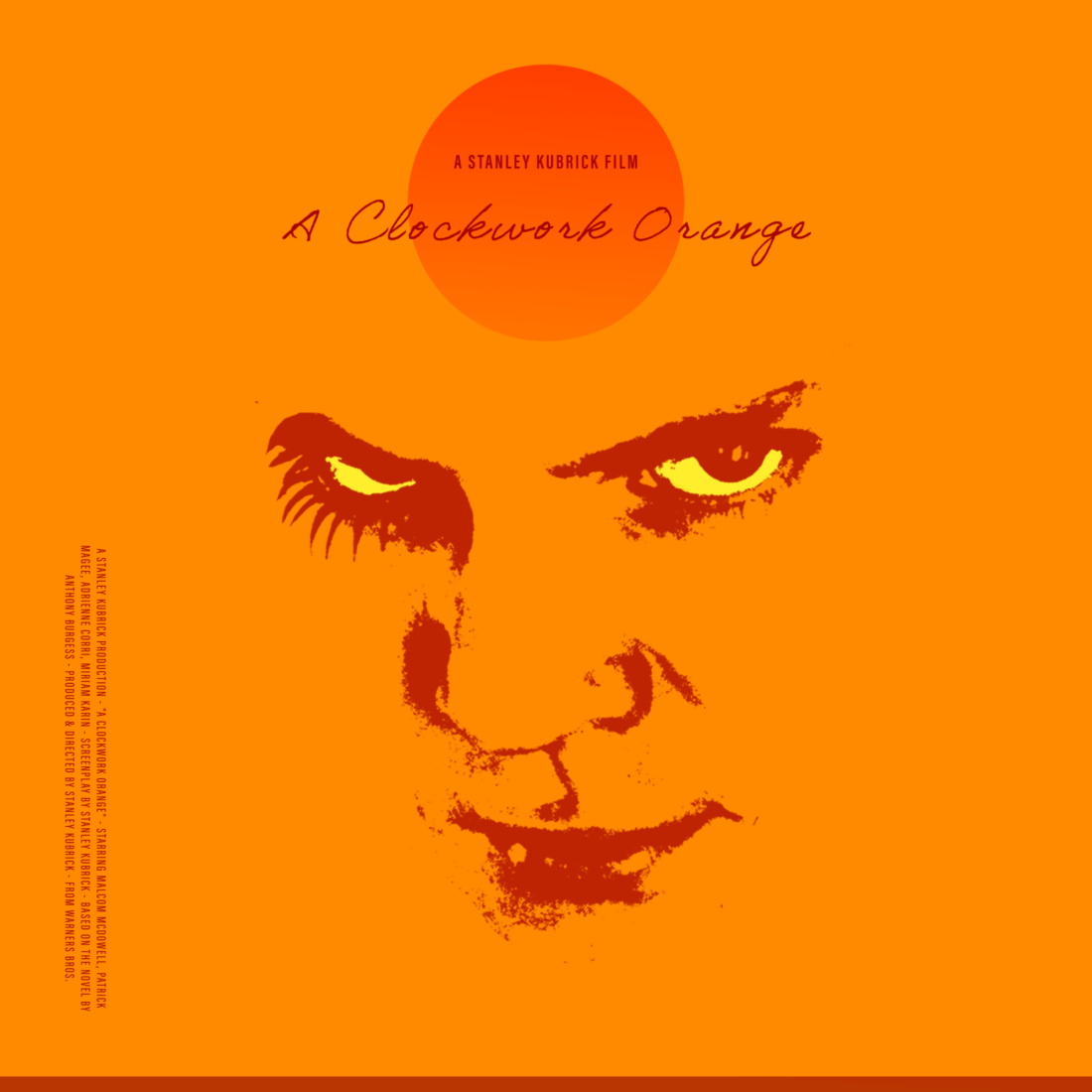 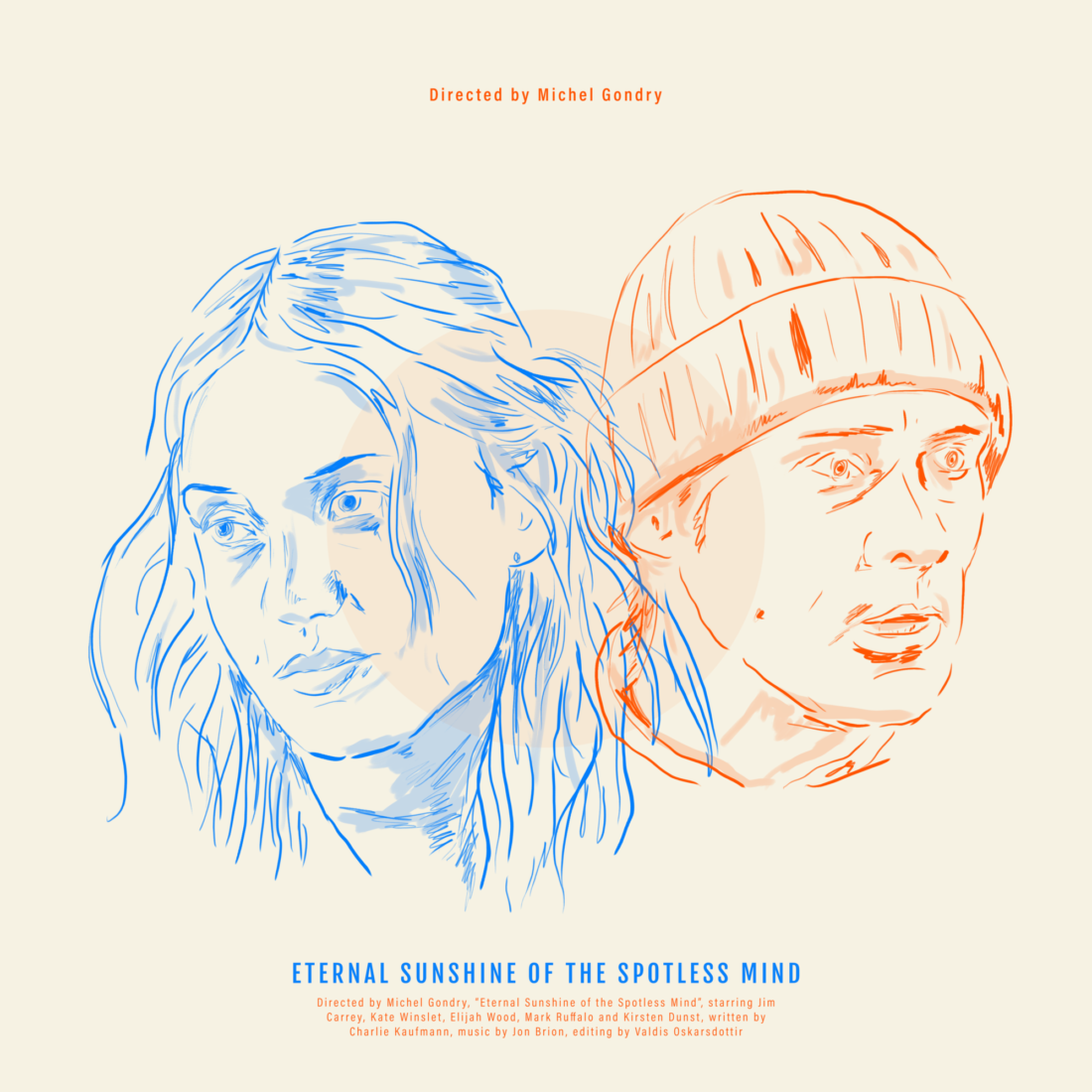 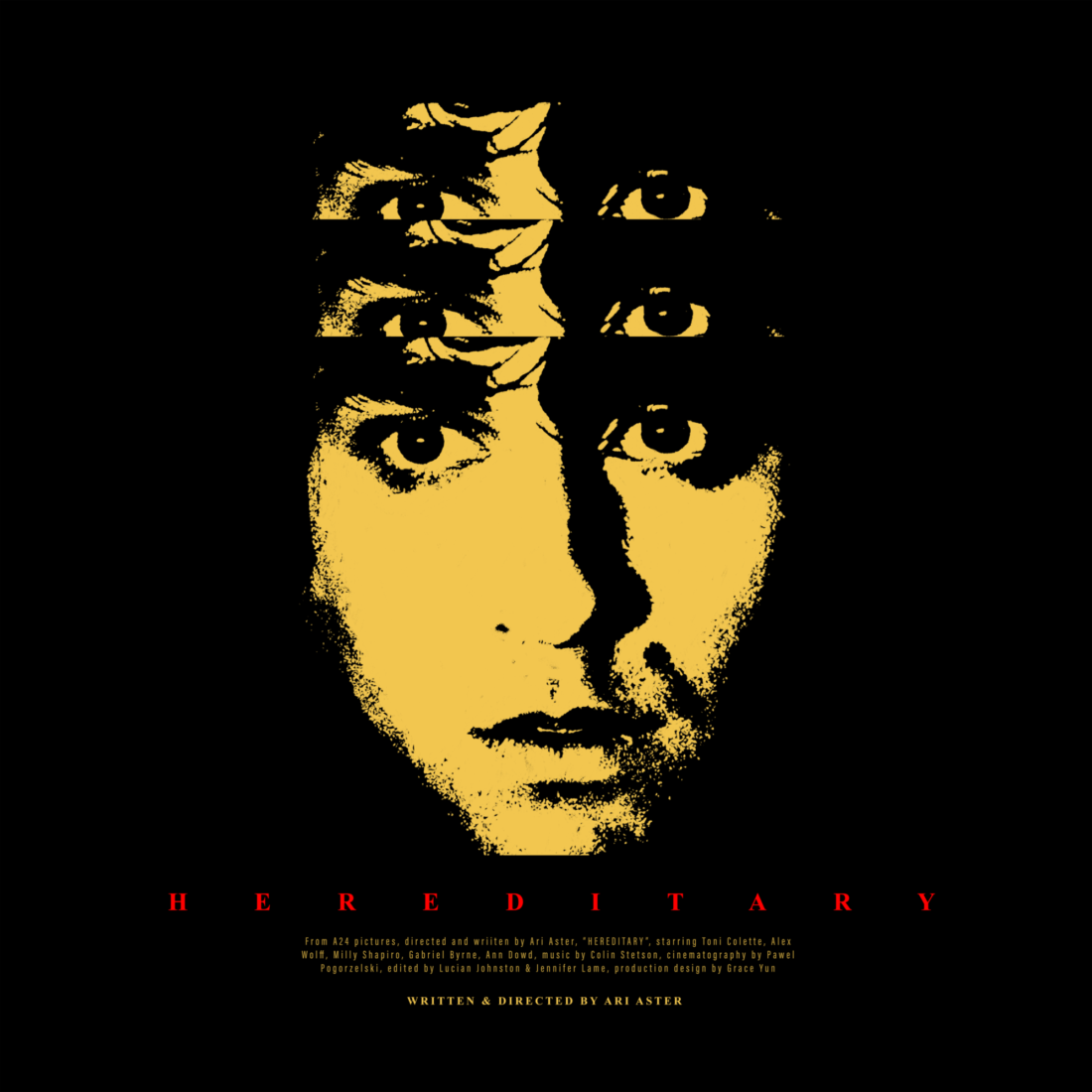 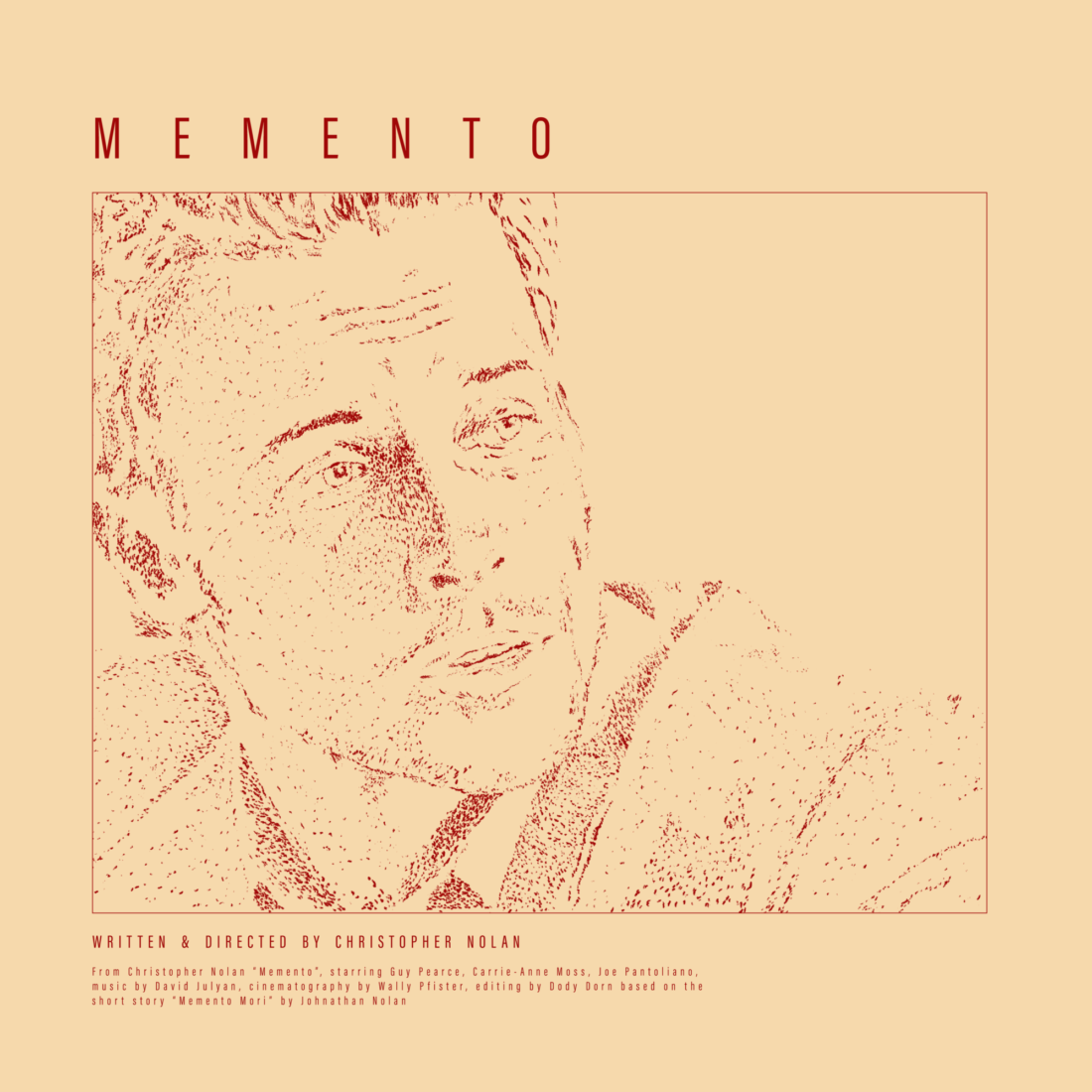 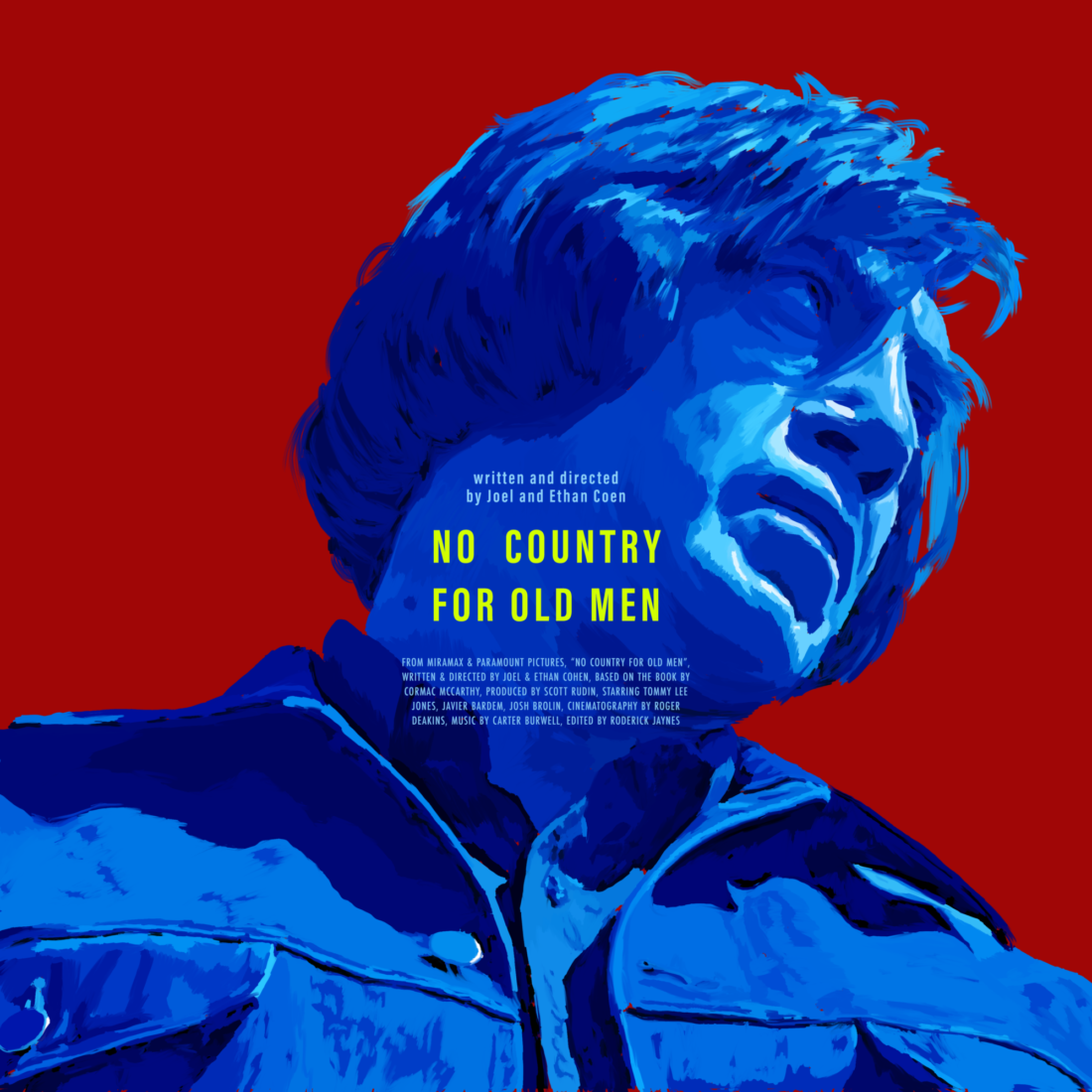 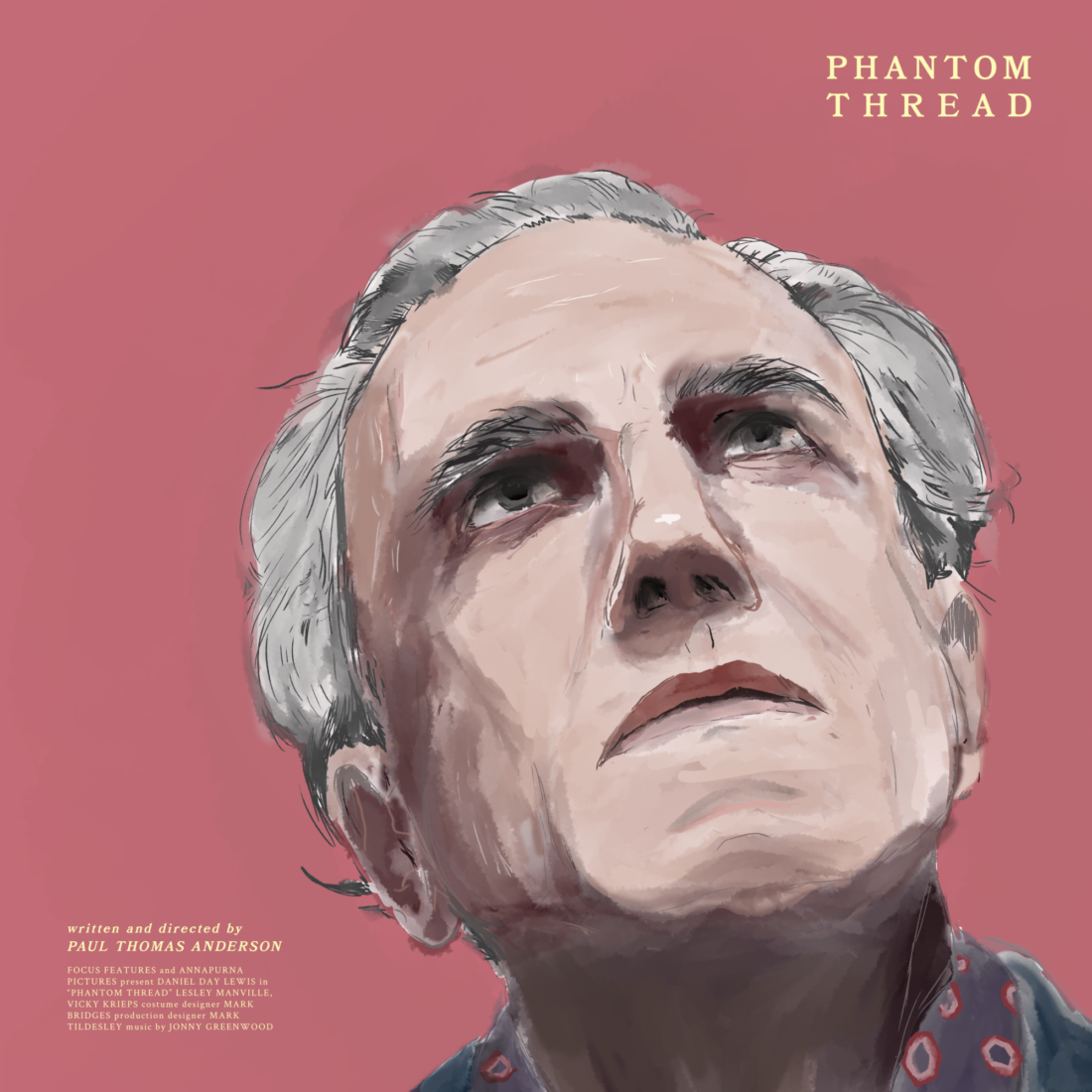 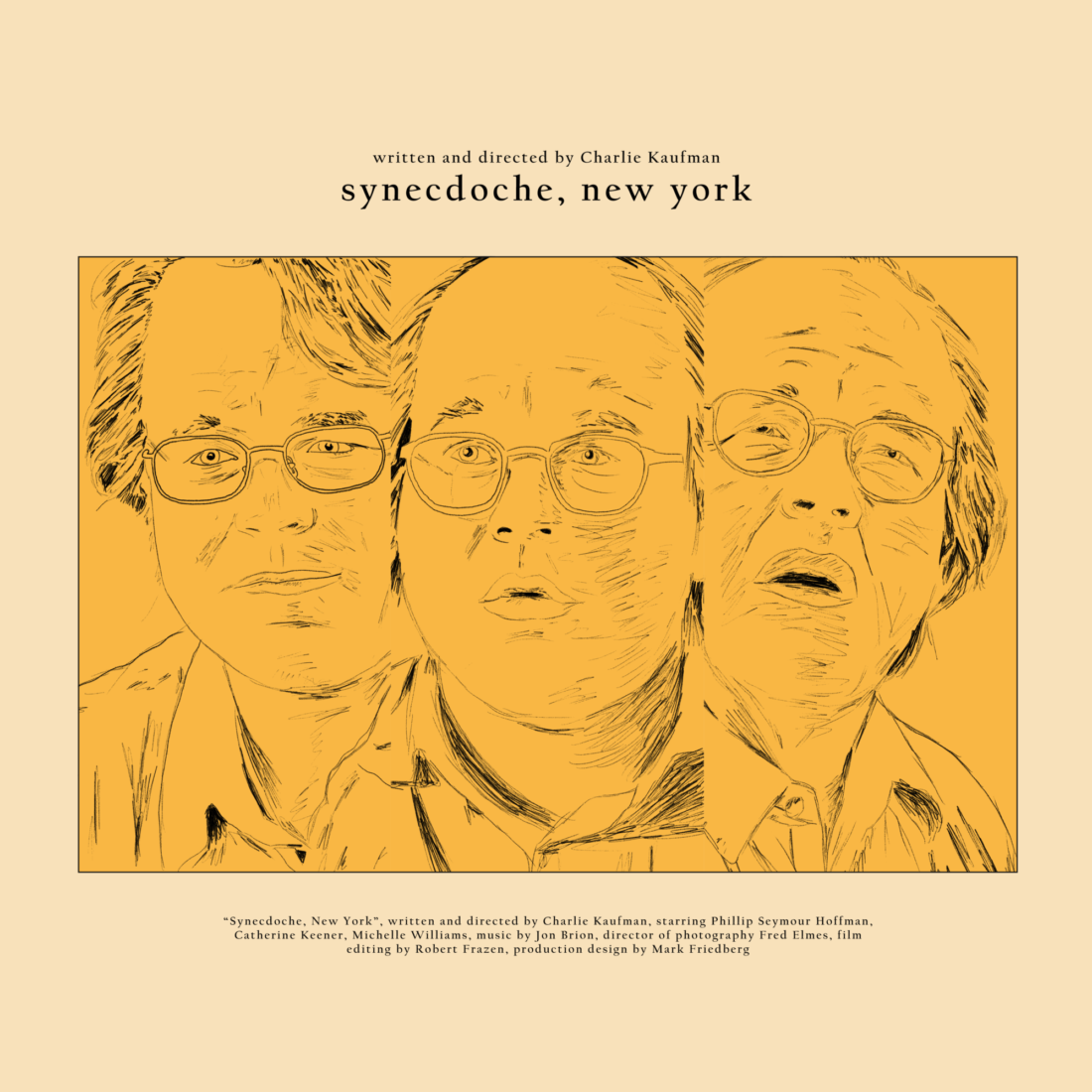 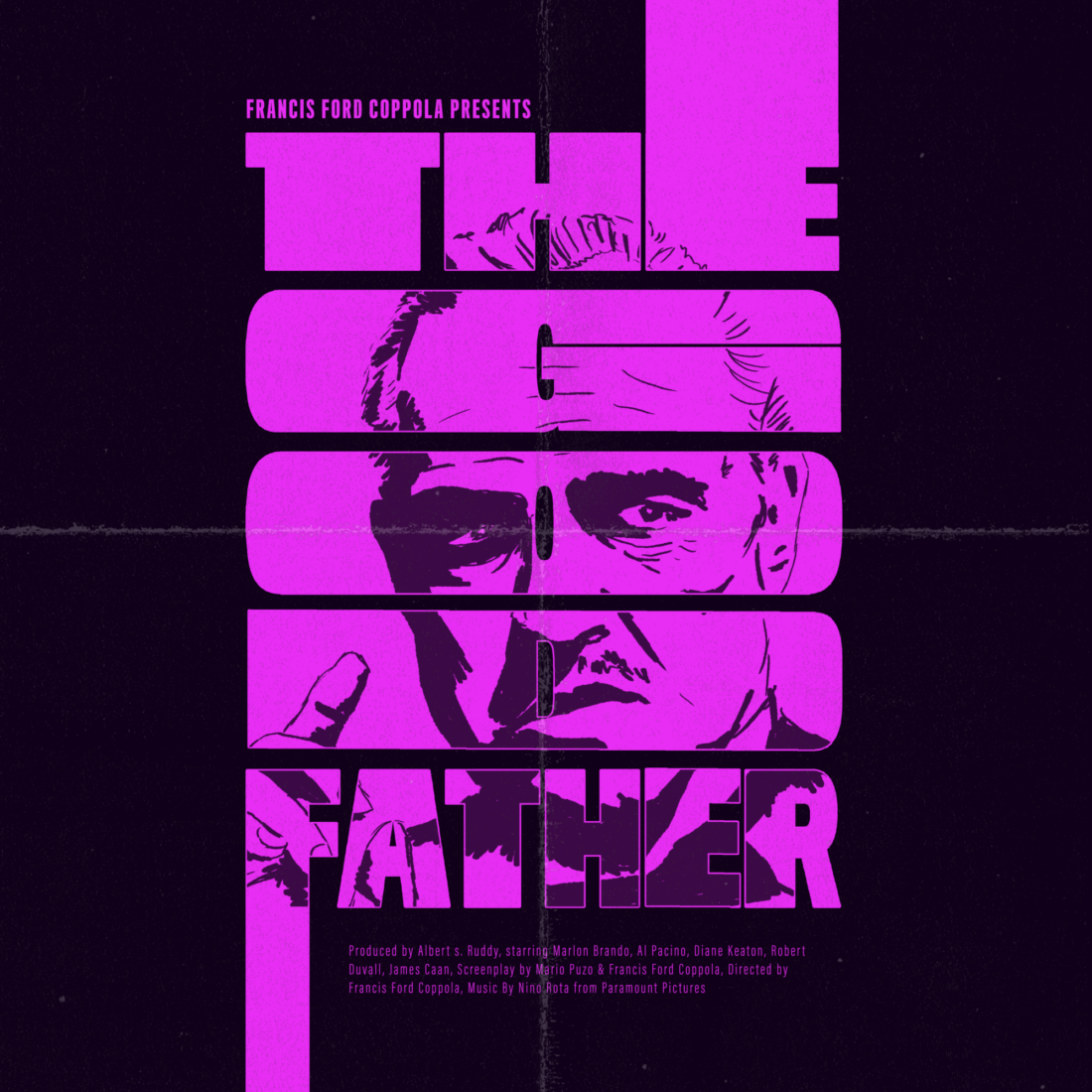 “Memory can change the shape of a room, it can change the colour of a car. And memories can be distorted. They’re just an interpretation, they’re not a record, and they’re irrelevant if you have the facts.” 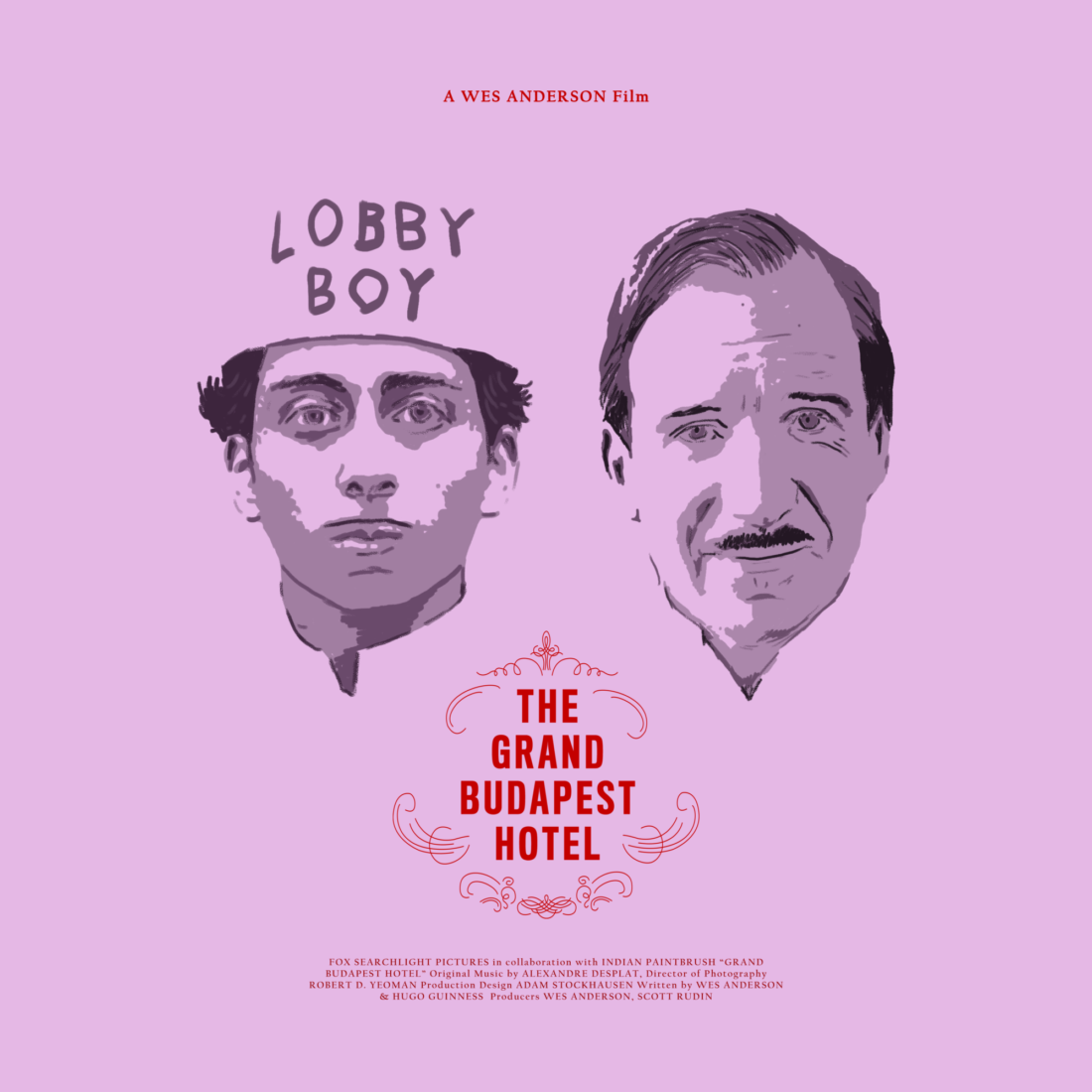 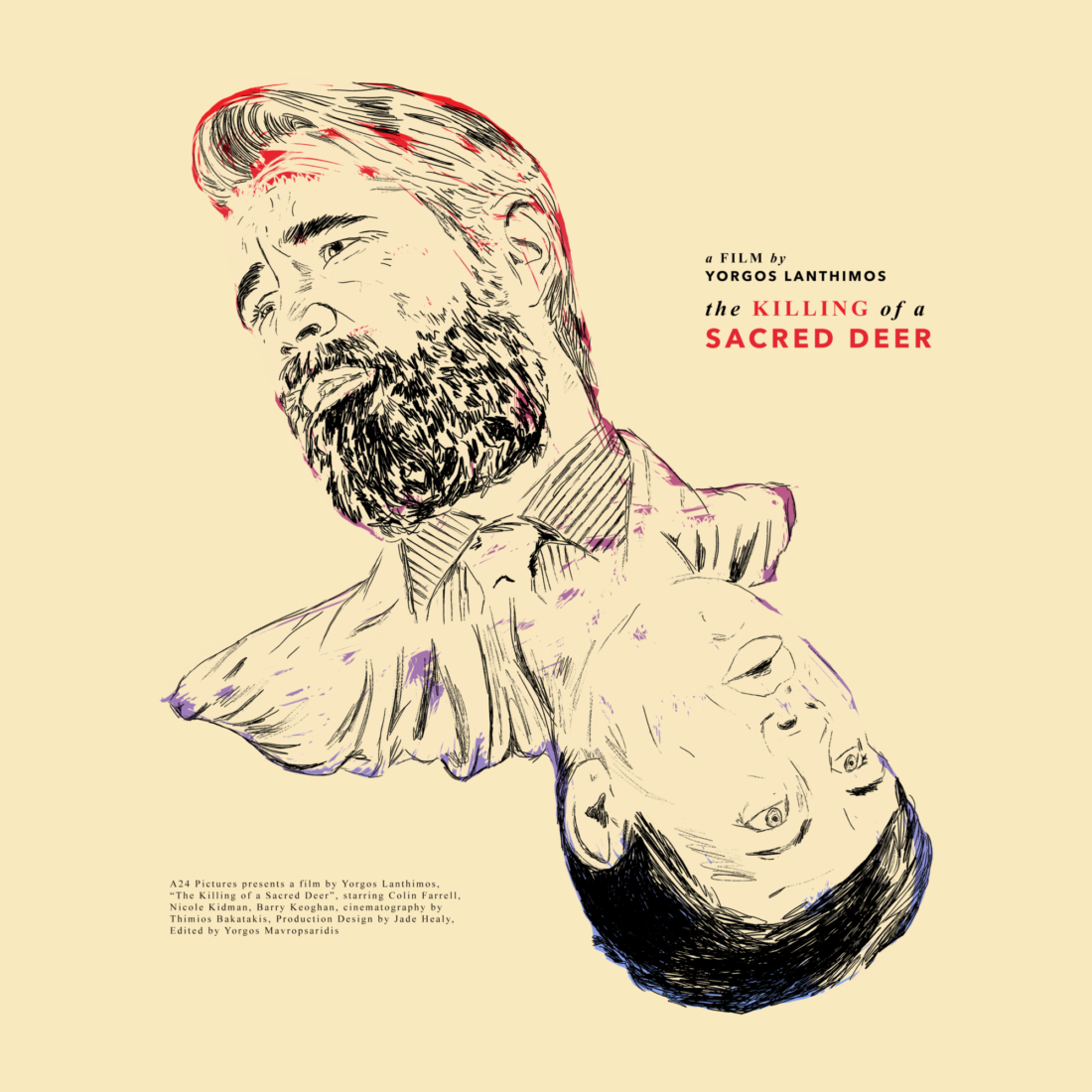 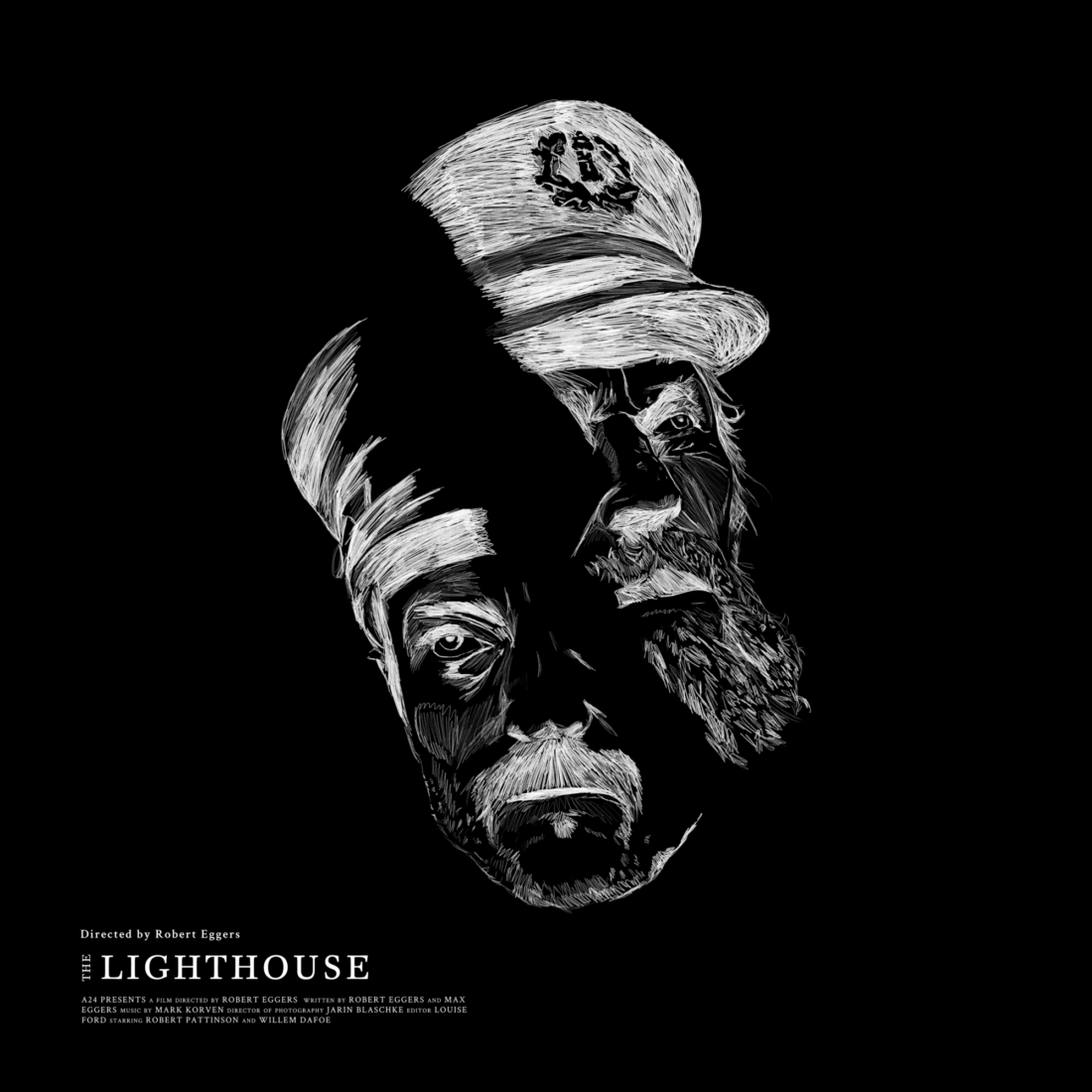 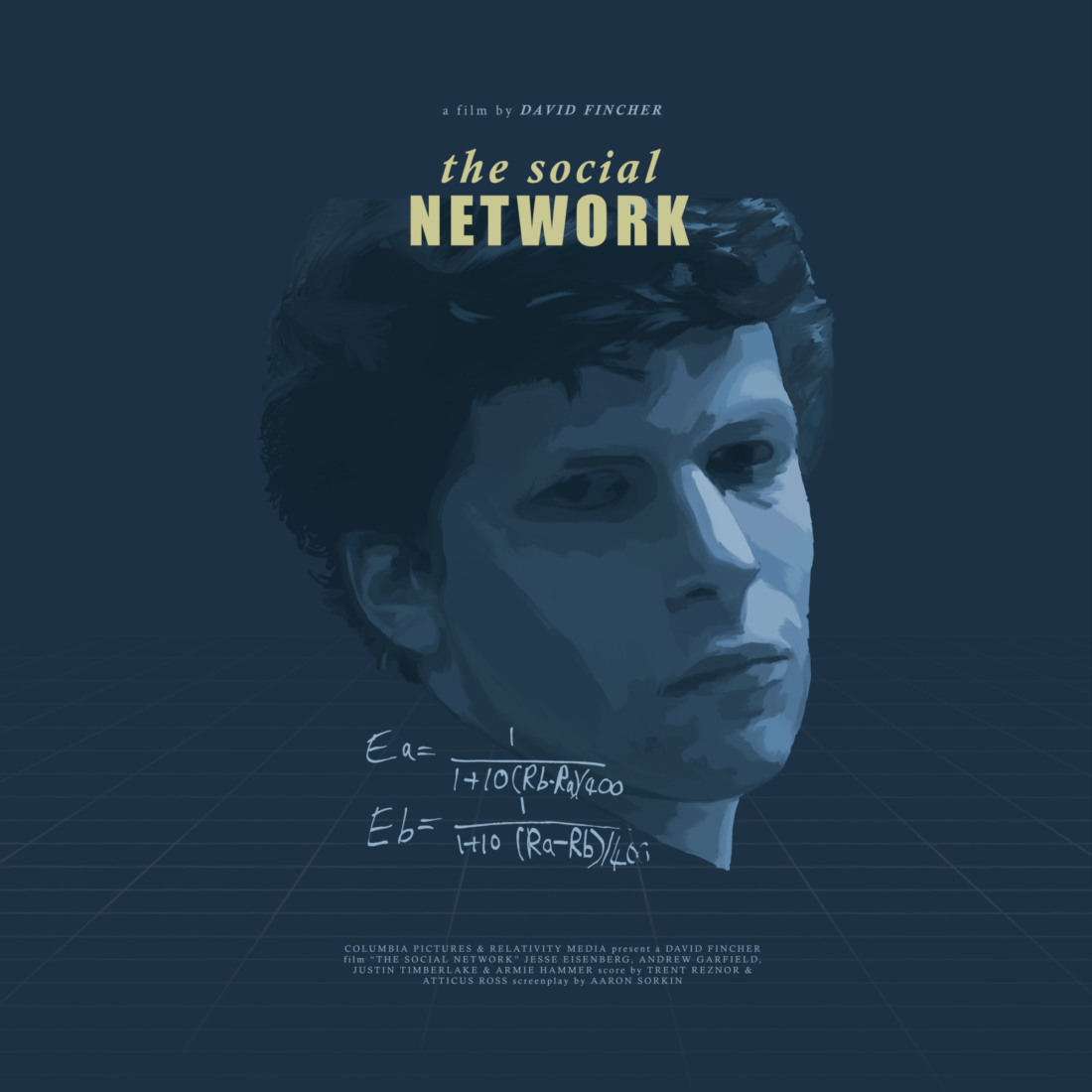 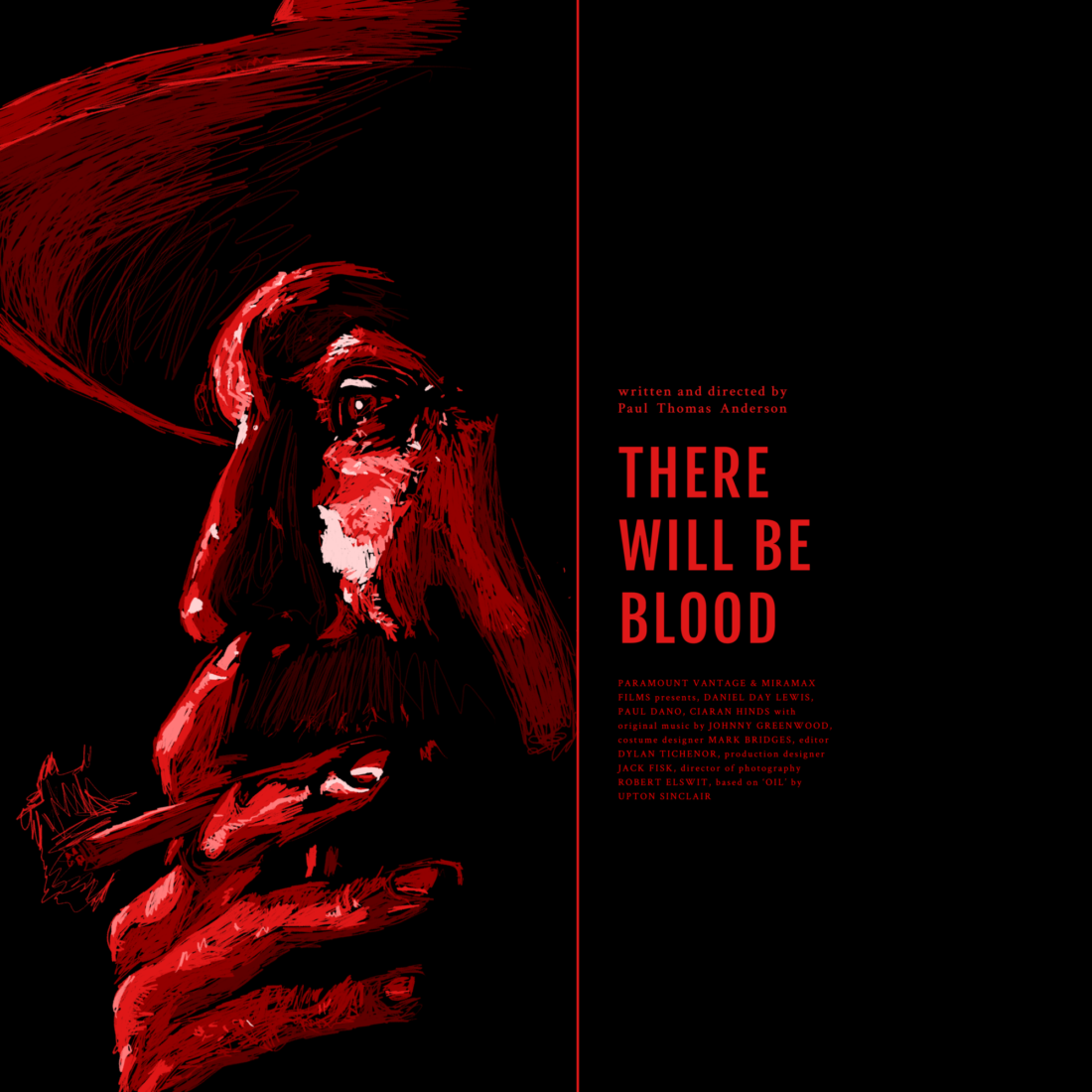 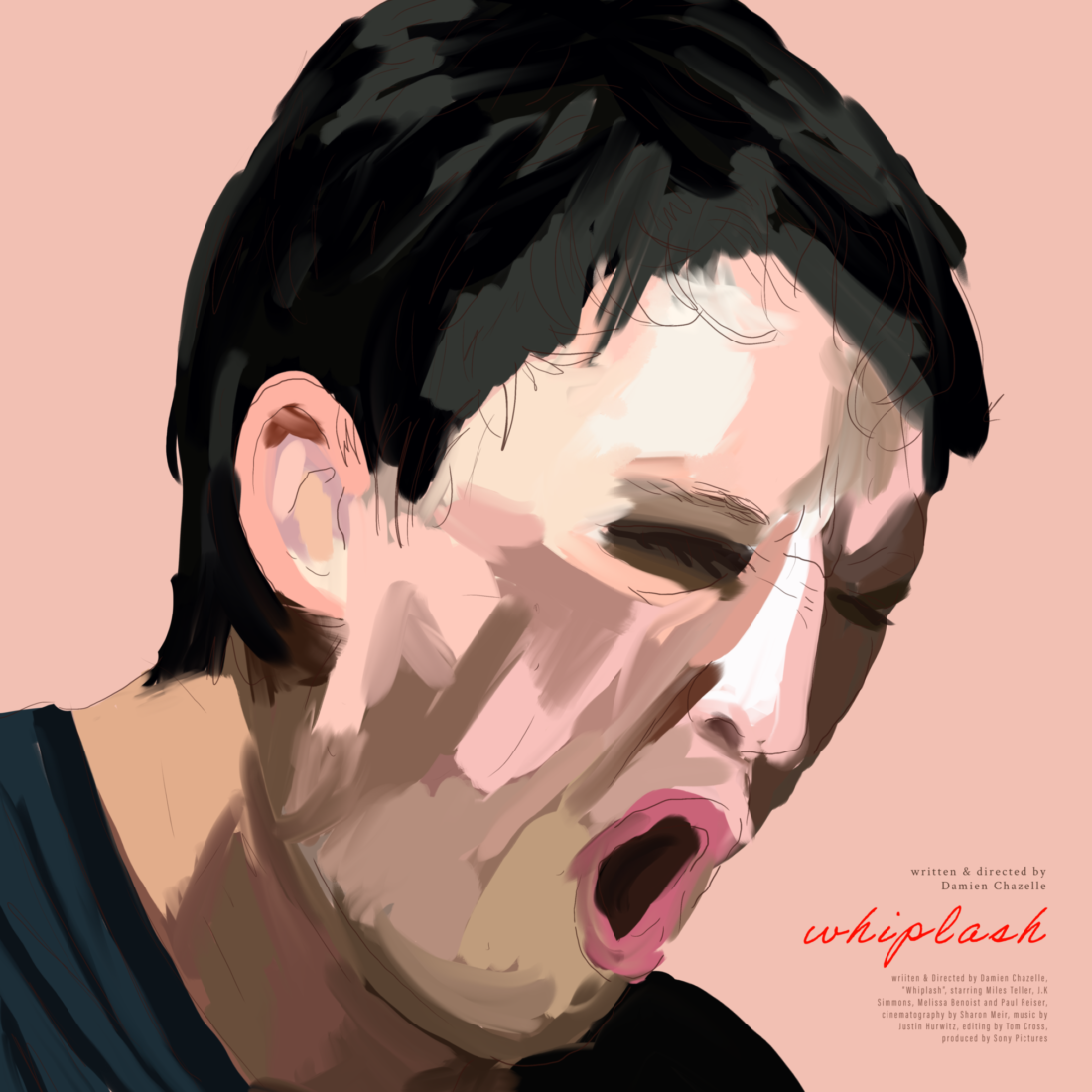